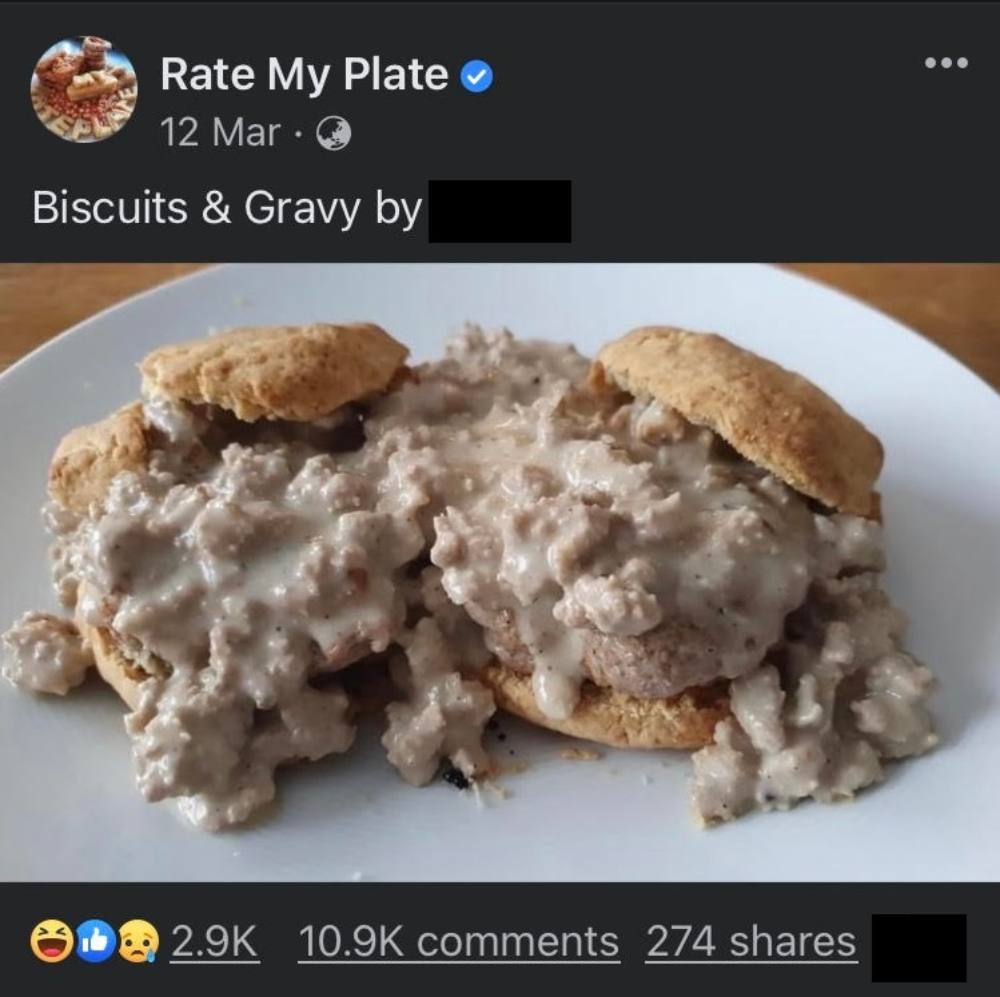 Rate My Plate might just be the best page on Facebook. People can upload their greatest (or worst) meals so that others can give them feedback on Facebook's "Rate My Plate" page and group.

If you've ever been to "Rate My Plate," you are definitely already aware of how unique this location is given that it combines the most absurd meals with the fanciest and tastiest-appearing ones you've ever seen.

It goes without saying that people appear to adore it completely. The organization has more than 500,000 members, and the page now has over 2.5 million likes.

Here are some of the funny posts that make Rate My Plate might just be the best page on Facebook.

This effort at a unicorn cake was called "Peppa Pig on crack" by one user, and "it made my daughter cry," according to one of Rate My Plate users. 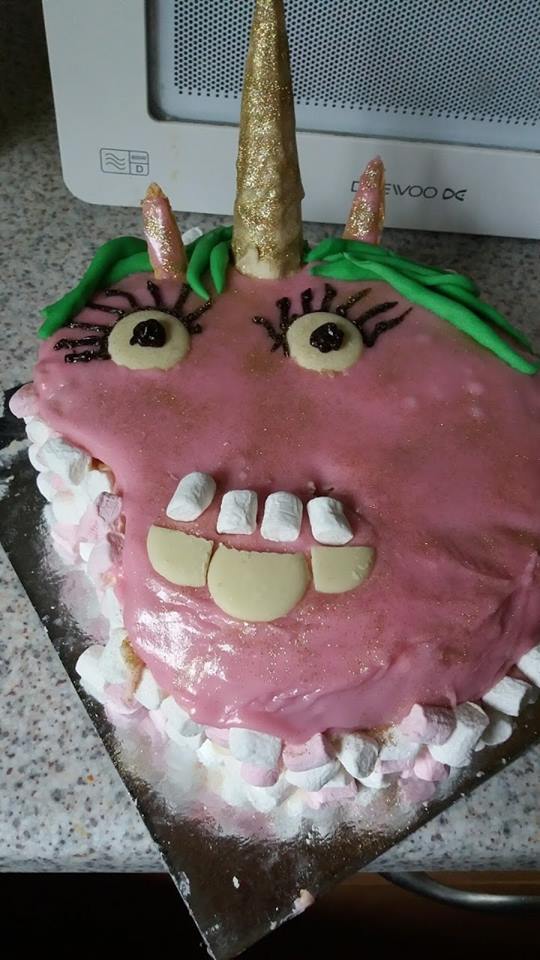 Before people noticed that the image at the bottom was missing a foot, they liked how well planned out another piece of art was on the page.

Before another user retorted, "Chess on toes more like," the dish was jokingly referred to as "chess on bread." 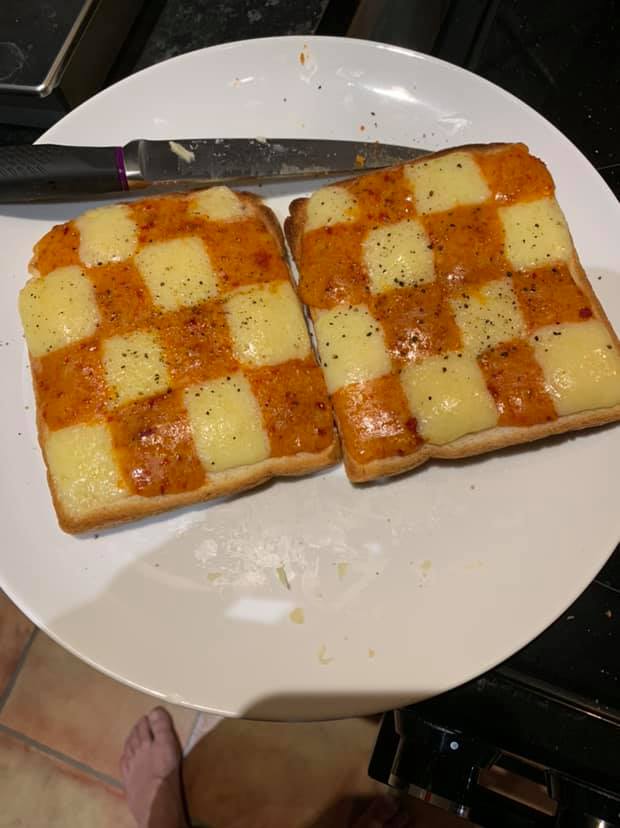 A cheese toast that looks more like a chess toast

Served With Fresh Coriander And Tomato Ketchup By Alan W

Though Ryan Munday sarcastically said: "When you want to be Gordon Ramsay but you live on a council estate," Alan W got inventive with his freezer meals.

Birds Eye's official account was there to encourage him and praised his work, calling it a "genuine masterpiece." 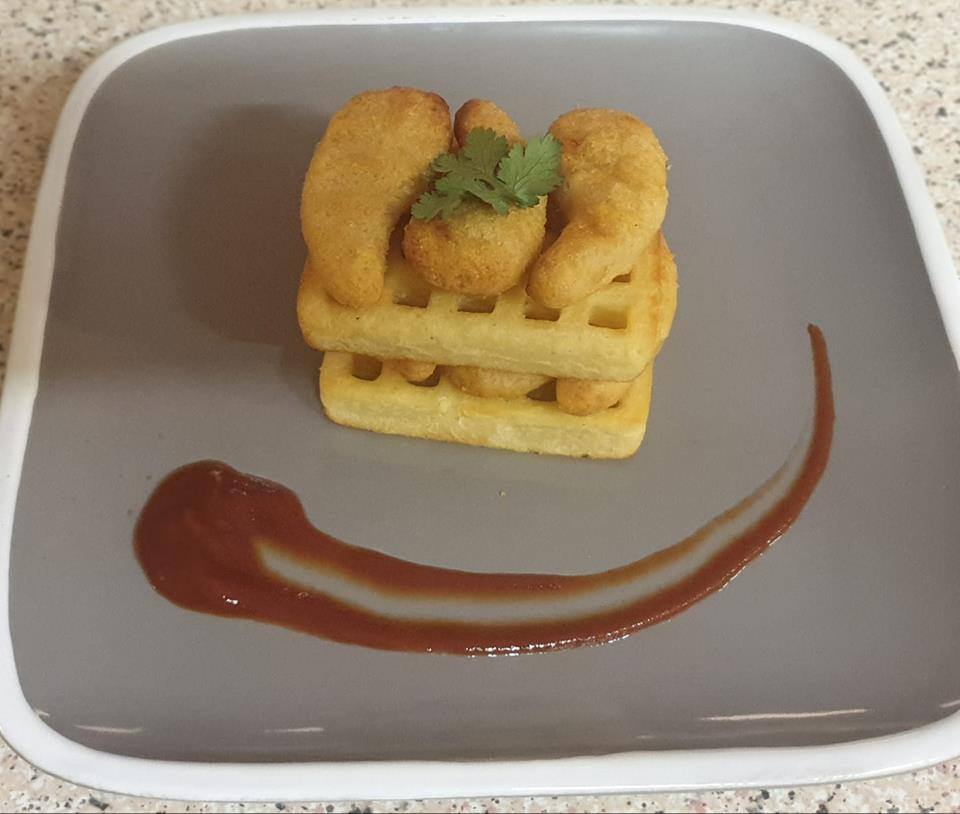 One of the first viral videos was the plate that gained fame for Carol C. It received over 160,000 comments and even made an appearance on ITV's "This Morning' show.

Carol C's eggs, which are now well-known in the neighborhood, overheard one person say: "What did you use to flip the eggs over with Carol? A whisk?"

Another person commented on the bacon by saying, "A good vet would have that pig back on its feet..".

Lastly, a different commenter made a joke: "How do u like your eggs in the morning ? Not cooked by Carol that's for sure." 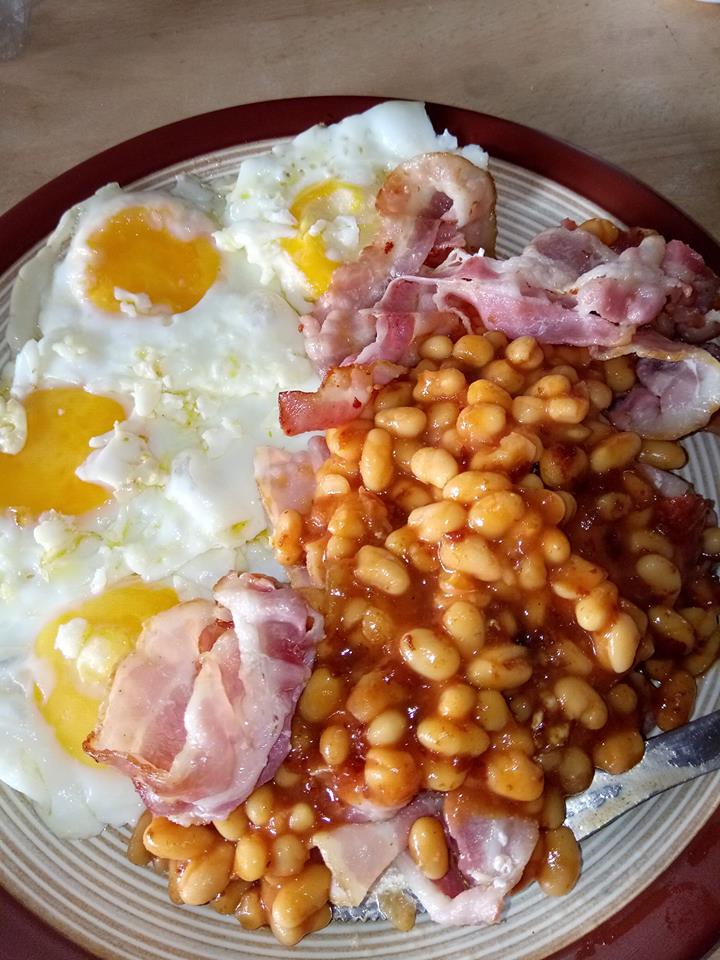 Fried eggs, bacon, and some beans by Carol C served on a plate

It also has an Instagram page with almost 69K followers.

How Many Members Does Rate My Plate Page Has?

How Do You Get Your Food On Rate My Plate?

It's easy. Just post a picture of your food and let people tell you what they think. Only people who are in the group can see who else is in it and what they post.

How Does Rate My Plate Work?

"Rate My Plate" is both a Facebook page and a group where people can post pictures of their best (or worst) meals so that others can criticize them. Yes, the idea is pretty easy to understand. And also the title of the page pretty much says it all.

A food page on Facebook is going viral after asking people to share images of their meals to be assessed by other users. Rate My Plate might just be the best page on Facebook. The comments are often funny.

The group's numerous entries frequently span from the admirable to the abhorrent, as well as the bizarre.

Although there are some sincere items available, the dishes that are horribly assembled, have horrible ingredient combinations, or are just plain incorrect are what have made the page so well-liked.