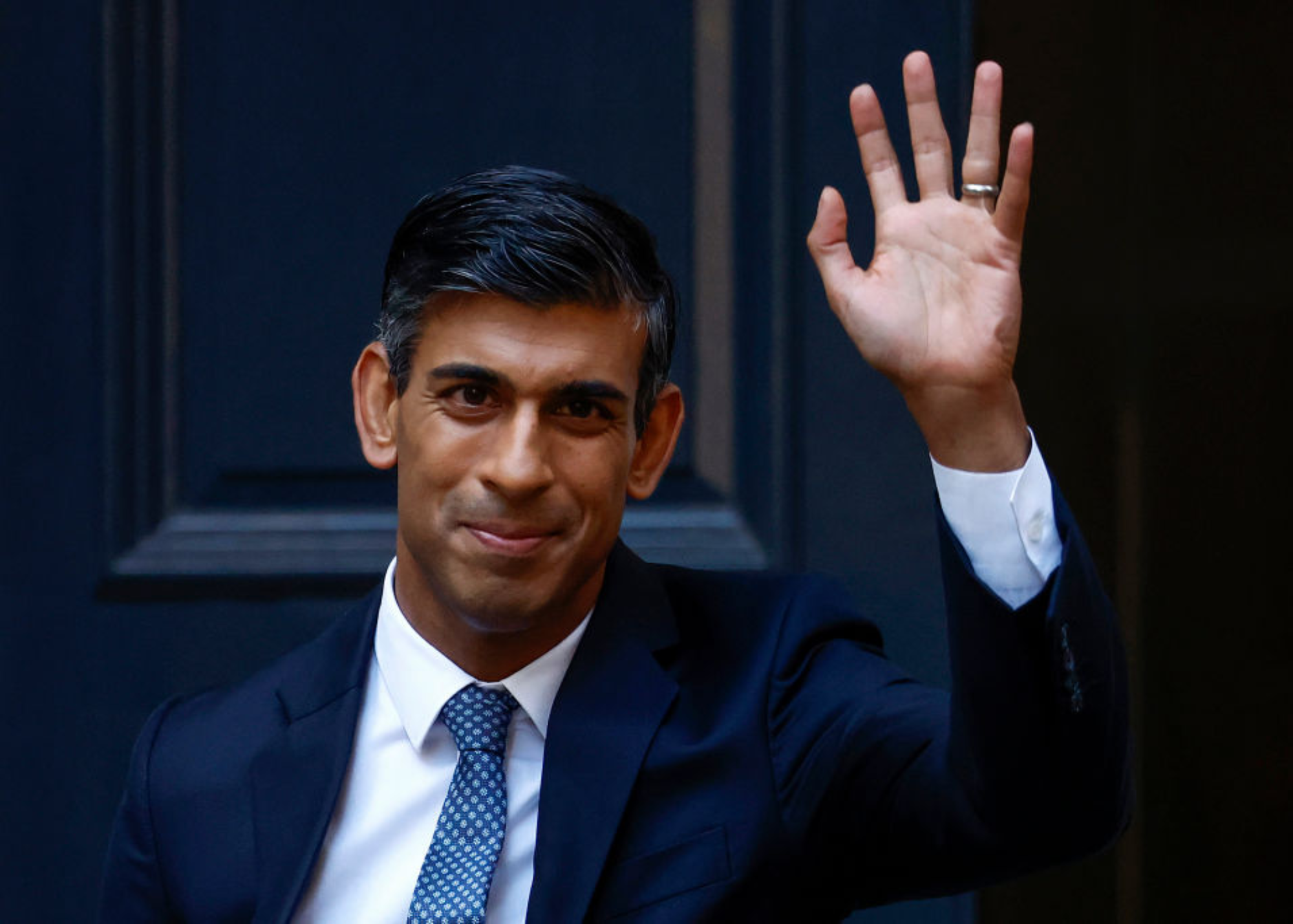 Rishi Sunak wins the UK prime minister's race after the dramatic resignation of Liz Truss as the former chancellor. Because of this news, the Indian nation celebrates Sunak's victory. British politician Rishi Sunak previously held the positions of Conservative Party leader, Treasury's chief secretary, and Chancellor of the Exchequer.

Sunak, 42, is set to become the first person of color to lead Britain, and social media and television channels in India were flooded with congratulations. The former Treasury Secretary was chosen by a Conservative government that needed a steady hand to lead the country through economic and political turmoil.

Sunak was congratulated on Twitter by Prime Minister Narendra Modi, who said he looks forward to "working closely together on global issues." She added: "Special Diwali wishes to the ‘living bridge’ of UK Indians as we transform historic ties into modern partnership."

It is a moment of pride for India that the country which ruled us for many years has now a prime minister of Indian heritage.

Before India and Pakistan were formed from the subcontinent after British rule ended in 1947, Sunak's grandparents were natives of the Punjab state. Before settling in the UK in the 1960s, they first relocated to East Africa in the late 1930s. Sunak was born in Southampton on the south coast of England in 1980.

His ancestors are not his only connection to India. He is married to Akshata Murty, the daughter of Indian billionaire N.R. Narayana Murthy, the founder of Infosys.

Murty, who owns less than 1% of Infosys, was discovered to have failed to pay U.K. taxes on her overseas income in April 2022. The practice was legal, but it looked bad at a time when Sunak was the chancellor of the Exchequer, raising taxes on millions of Britons.

Some people said that Sunak's choice was especially important for the country because it had just recently celebrated 75 years of freedom from British colonial rule.

Today, as India celebrates Diwali in its 75th year as an independent nation, the U.K. gets an Indian-origin Prime Minister. History comes full circle.

Others praised Sunak, calling him a "proud Hindu" who did not hesitate to embrace his religion and Indian culture. On Twitter, they posted videos of Sunak taking the Bhagvad Gita as his pledge of allegiance before the legislature in 2020.

Other videos posted on Twitter showed Sunak praising a cow, a sacred animal to Hindus, during his first campaign for prime minister of Britain in August. In a Hindu ritual performed in London, Sunak touched the cow's feet in a Hindu ritual while his wife gave the animal carrots. Sunak also did "aarti," a Hindu ritual in which oil lamps are waved in front of a cow.

On May 12, 1980, in Southampton, England, Rishi Sunak was born. He is a British financier and politician who took over as the Conservative Party's leader in October 2022. Sunak was born into a family that had roots in immigration. His mother and father were both born in Africa, in Tanzania and Kenya, after his grandparents moved there from Punjab, India, in the northwest.

Sunak's father joined the National Health Service and became a family doctor. His mother was a pharmacist, and Sunak, the eldest of their three children, would one day manage the finances for the small pharmacy she owned and operated.

Sunak's parents worked hard and saved so he could go to Winchester College, a prestigious private institution that has graduated no fewer than six chancellors of the Exchequer. Sunak continued his education at Lincoln College in Oxford, where many future prime ministers earned degrees in philosophy, politics, and economics. He served as the Oxford Trading & Investment Society's president there, giving students the chance to learn about the financial markets and international trading.

Sunak joined Goldman Sachs as an analyst in 2001 after graduating from Oxford, and he remained there until 2004. He later pursued an MBA at Stanford University as a Fulbright scholar, where he met his future wife, Akshata Murthy, who is the daughter of a billionaire Indian businessman and cofounder of Infosys, Narayana Murthy.

On October 24, both House of Commons leader Penny Mordaunt and former PM Boris Johnson dropped out of the race to replace Liz Truss as Conservative Party leader and Prime Minister of the United Kingdom. This made room for former chancellor of the Exchequer Rishi Sunak to become the first person of color and the first Hindu to lead Britain.

Rishi Sunak is about to become the next prime minister of the UK. This is happening at the start of Diwali, when Hindus pray to the goddess Lakshmi for wealth and success. Some Hindus in India were happy that a member of their religion had reached such a high position in the UK.