Steve Jobs Glasses - Are His Glasses Really Inspired From Gandhi? 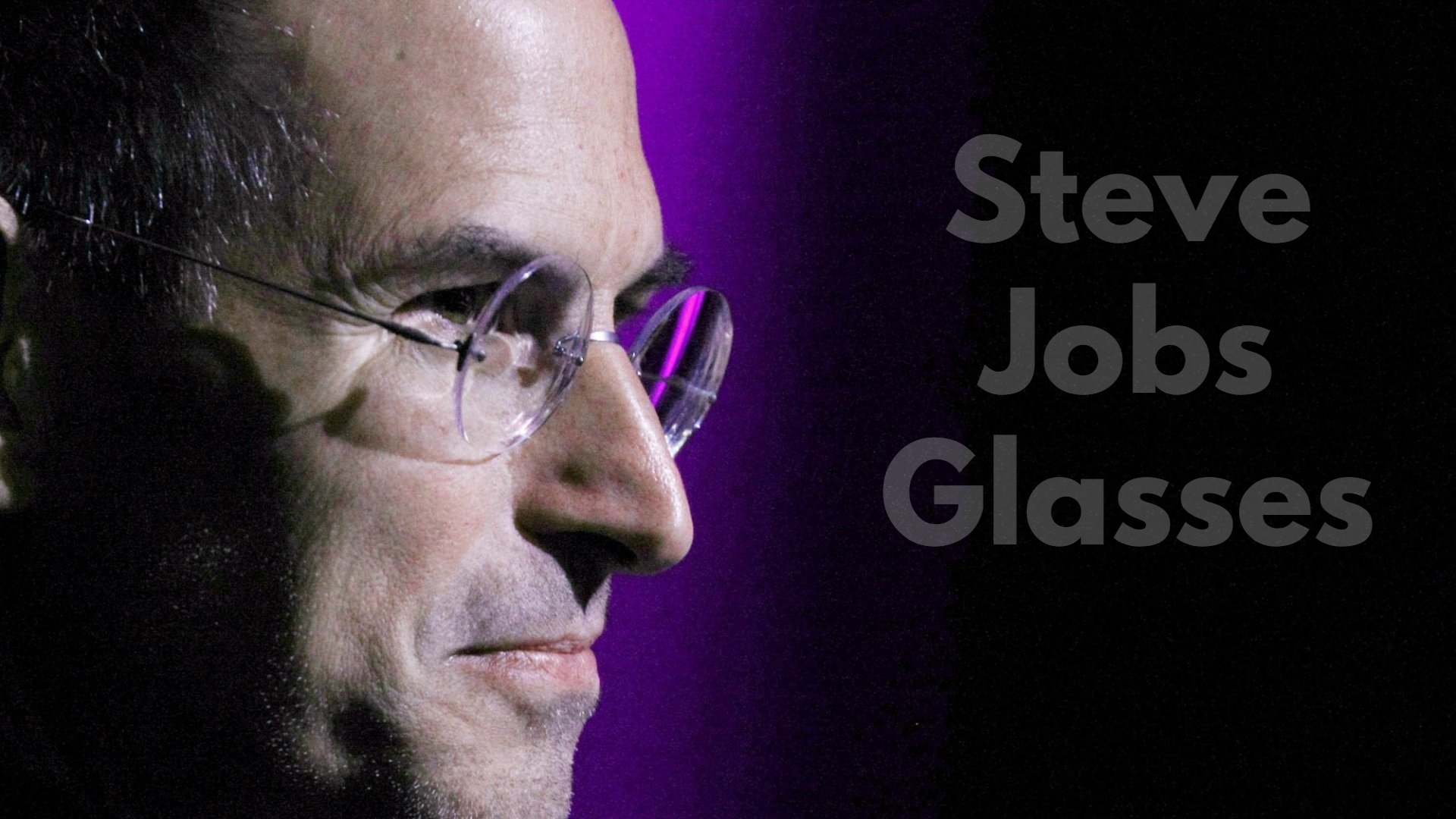 Apple's co-founder, Steve Jobs glasses are Lunor Classic Round PP glasses. In many of Jobs' iconic photographs, he can be seen wearing these rimless glasses. These glasses are now really trendy because of him.

People want to know why Steve chose these round glasses or is there any reason behind wearing those glasses or not. So, let's start answering your questions.

According to Lunor, Jobs started wearing these glasses 14 years ago, in 1997, when he returned as CEO of Apple. With his gray New Balance 992 sneakers, blue Levi's 501 jeans, and a black turtleneck sweater from St. Croix or Issey Miyake, his glasses have become an integral part of Jobs' outfit. 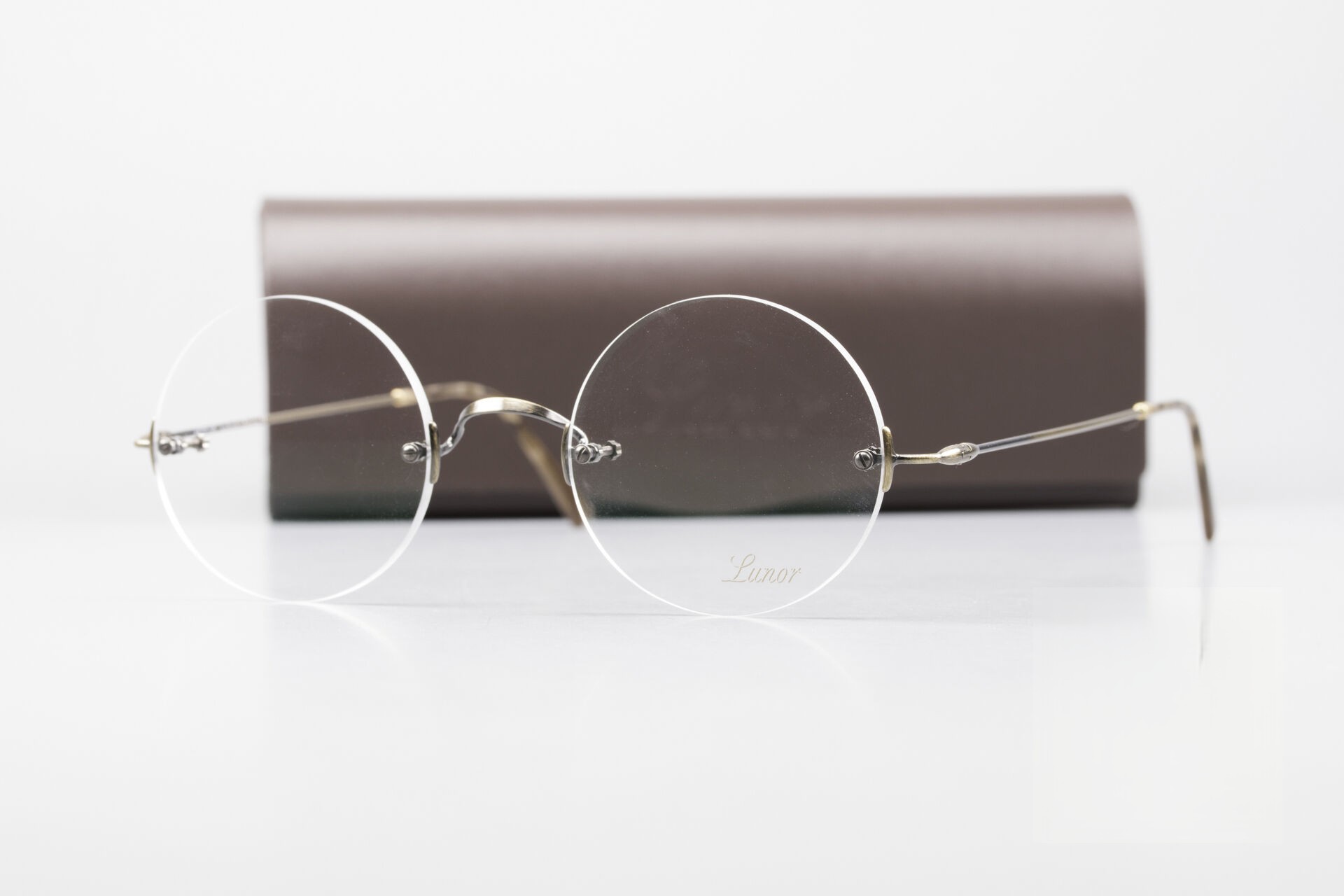 Steve Jobs became famous when he co-founded Apple in the late 1970s. With his continued success on Macintosh computers, MacBooks, iPods, and iPhones, Steve Jobs became a media fixture until his death in 2011.

During this time, his signature look consisted of blue jeans, a black turtleneck, and Lunor's rimless eyeglasses.

Steve Jobs wore Lunor's classic round-frame glasses with gold hardware in particular, but his popularity in the tech world has re-introduced antique round lenses.

The earliest round glasses manufactured before 1921 did not have a nose pad. Instead, a saddle bridge or U-shaped metal connector is used between the lens wires. For this reason, it was often referred to as "saddle bridge goggles."

They are available in both rimless and rim versions and often come with gold hardware.

The Windsor glasses were a special type of round-edged glass with the addition of a curved temple called the "riding bow temple" mounted in the center of the lens.

Fleuve Glass, on the other hand, placed the temple higher to allow an unobstructed view of the surroundings, which is the style Steve Jobs wore.

When nose pads were invented in 1921, they quickly became the standard for eyewear. The nose pad was initially made of beads before it was replaced with plastic.

Borderless and rimmed glasses have them built-in and are now common in vintage-style glasses. 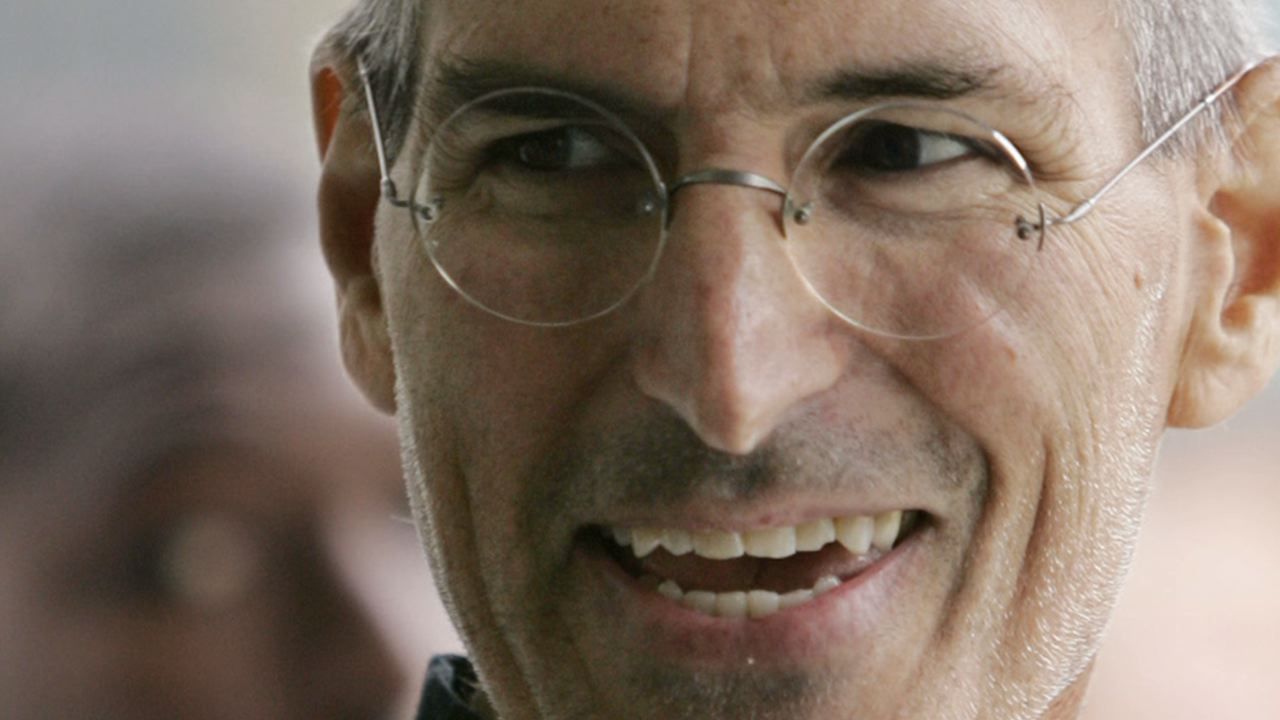 Why Did Steve Jobs Choose These Glasses?

The answer to this question is connected with another question, "Who were Steve Jobs' heroes? The question was originally answered on quora. Let me share with you the stories behind these questions.

Who Were Steve Jobs' Heroes?

There were a few who Steve Jobs considered his hero. But what he valued most in his life was Mohandas Gandhi.

In 1999, Time Magazine asked Steve about a person of the century.

"Mohandas Gandhi is my choice for the Person of the Century because he showed us the way out of the destructive side of our human nature. Gandhi demonstrated that we can force change and justice through moral acts of aggression instead of physical acts of aggression. Never has our species needed this wisdom more."

Steve changed his eyewear style during the very painful times he was experiencing after being fired from Apple's board of directors.

He bought glasses with round wire edging that matched the image of Gandhi he had had since his early twenties. He later switched to the rimless brand, the Lunor Ideal i380.

While working at Atari, Steve asked Nolan Bushnell to fund a trip to India for him. 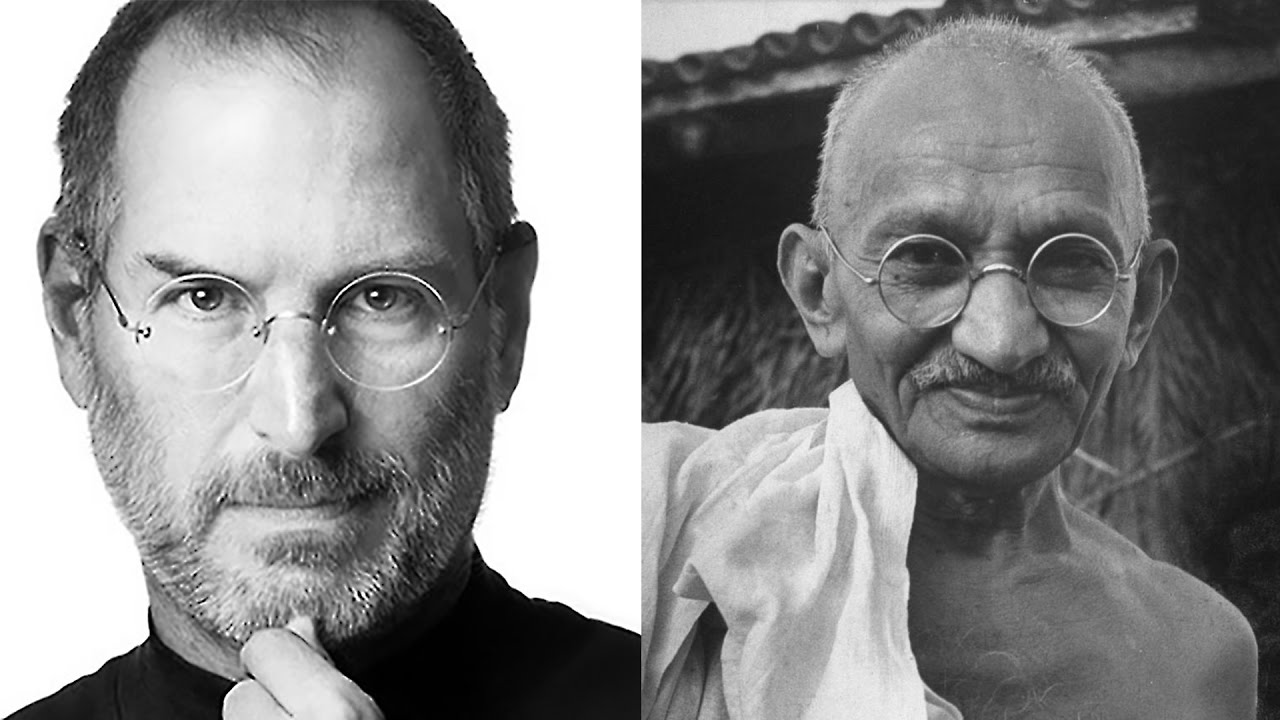 After that, it took Steve a month to find enlightenment in India and he came back very disappointed.

"We weren't going to find a place where we could go for a month to be enlightened. It was one of the first times that I started to realize that maybe Thomas Edison did a lot more to improve the world than Karl Marx and Neem Kairolie Baba put together."

But the trip heightened his love for Gandhi.

"There is no one that embodies better what I want to become, other than Gandhi, he changed the world.

The price of Steve Jobs glasses is roughly $450. Branded glasses from Apple co-founder Steve Jobs cost about $ 450, and sales have increased dramatically since his death.

Lunor is a German eyewear brand known for its quality and simple style, worn by several celebrities.

What Kind Of Glasses Did Steve Jobs Wear?

He wore round frame glasses that matched the image of Gandhi he had from his early twenties.

What Color Were Steve Jobs Glasses?

Who Are Steve Jobs' Heroes?

Gandhi, Mohandas Gandhi, who is honored in India as the father of the nation, is the hero and inspiration of Steve Jobs. Gandhi pioneered and practiced Satyagraha's principles: resistance to tyranny by large-scale nonviolent civil disobedience.

Steve always keeps the image of Gandhi, and perhaps history remembers him like that hero. Do you like Steve Jobs glasses? Who is your hero?