The Media And Society's Reaction To "Florida Man" 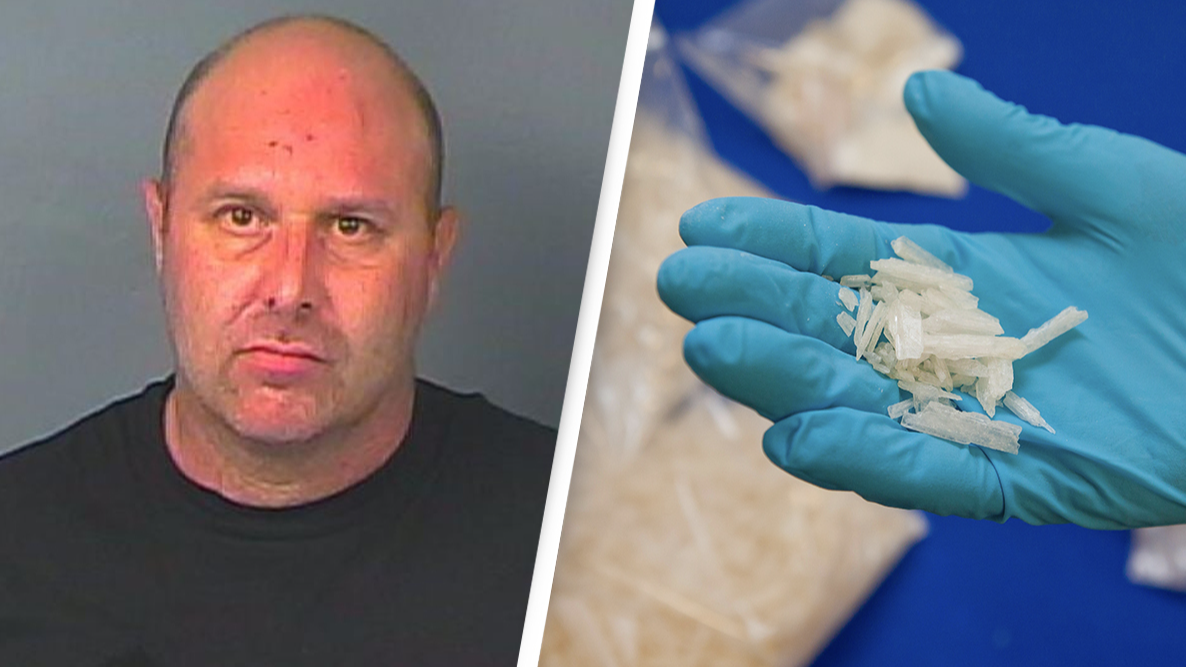 A Florida man contacted the cops to double-check that the meth in his hands was, in fact, meth. He was detained, as expected, for having the narcotic in his hands. The client was concerned that he had been misled into purchasing bath salts disguised as meth. Of course, he now has even more reason to be concerned. This Friday, Thomas Eugene Colucci called the Hernando County Sheriff's Office to notify them about buying meth from a man he met at a neighborhood pub. He said that he had been a long-time drug user and so understood how it should have felt. He provided the officers his address and requested that they come to his house.

The 41-year-old phoned 9-1-1 and requested that they come and test the pills he had just purchased from a bar patron.

He tried it himself and was concerned that it was bath salts because it didn't give him the high he was used to.

He then dug himself a deeper hole when he claimed to be a "experienced drug user" who had previously used meth and so "understood what it should feel like."

He handed over two little baggies containing a white crystal-like material to one of the cops on the scene.

Not only did Colucci want his purchases checked for authenticity, but he also wanted to prevent others from purchasing 'fake' medications.

He wanted cops to 'throw the person in jail' for selling it to him in the first place, but he couldn't offer any information on the shady individual from whom he'd purchased it.

Sadly for Colucci, the material in the baggies was methamphetamine. 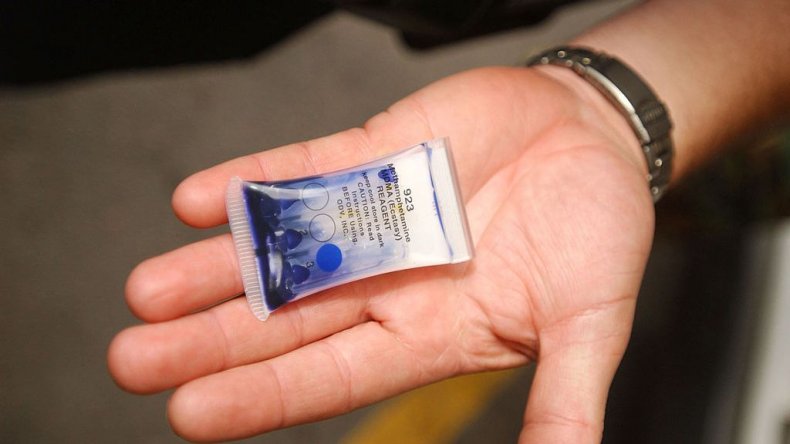 So, now that we've established that Colucci isn't the brightest bulb on the Christmas tree, it'll come as no surprise that cops showed up and detained him immediately away.

This Class A moron was immediately placed in the back of a patrol van, where he began to experience chest symptoms.

Later, he was cleared by a doctor.

Colucci was subsequently brought to the Hernando County Detention Center on accusations of methamphetamine possession and two counts of drug paraphernalia possession.