There Is A McDonald's In Every Continent Except Antarctica 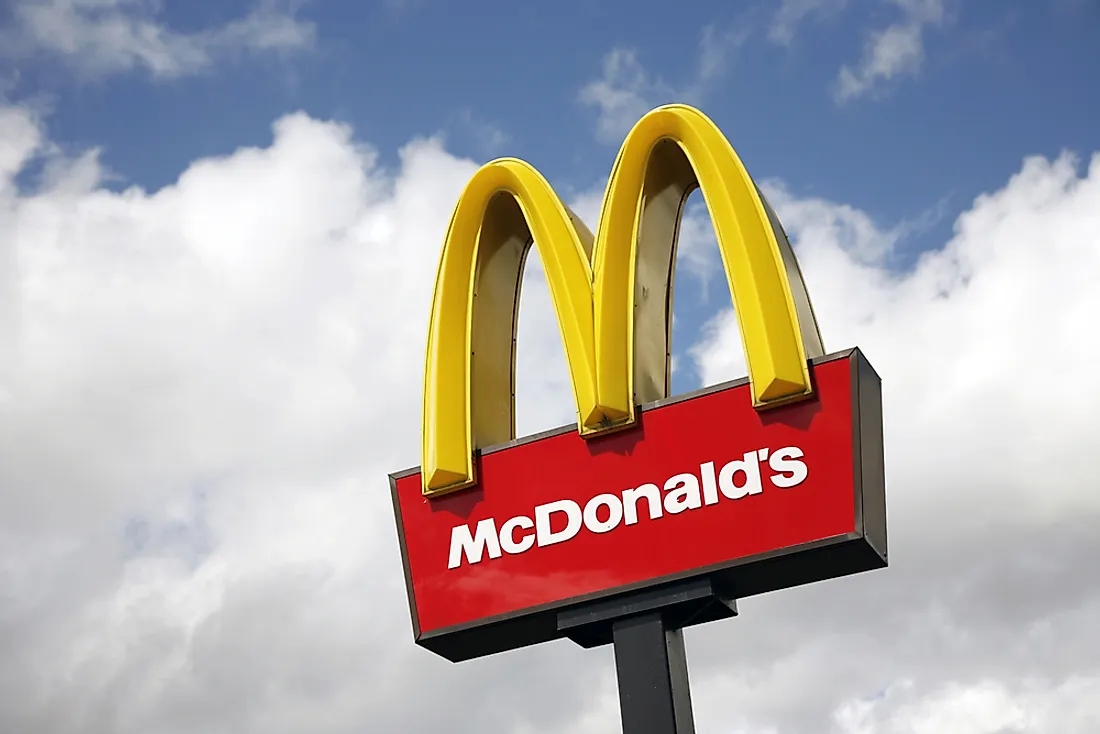 There is a McDonalds in every continent except Antarctica.

There is no doubt that McDonald's is a worldwide market with more than 20,000 locations across 100 different nations on every continent but Antarctica.

McDonald's is linked to a wide network of companies worldwide as the biggest fast food company in the world. 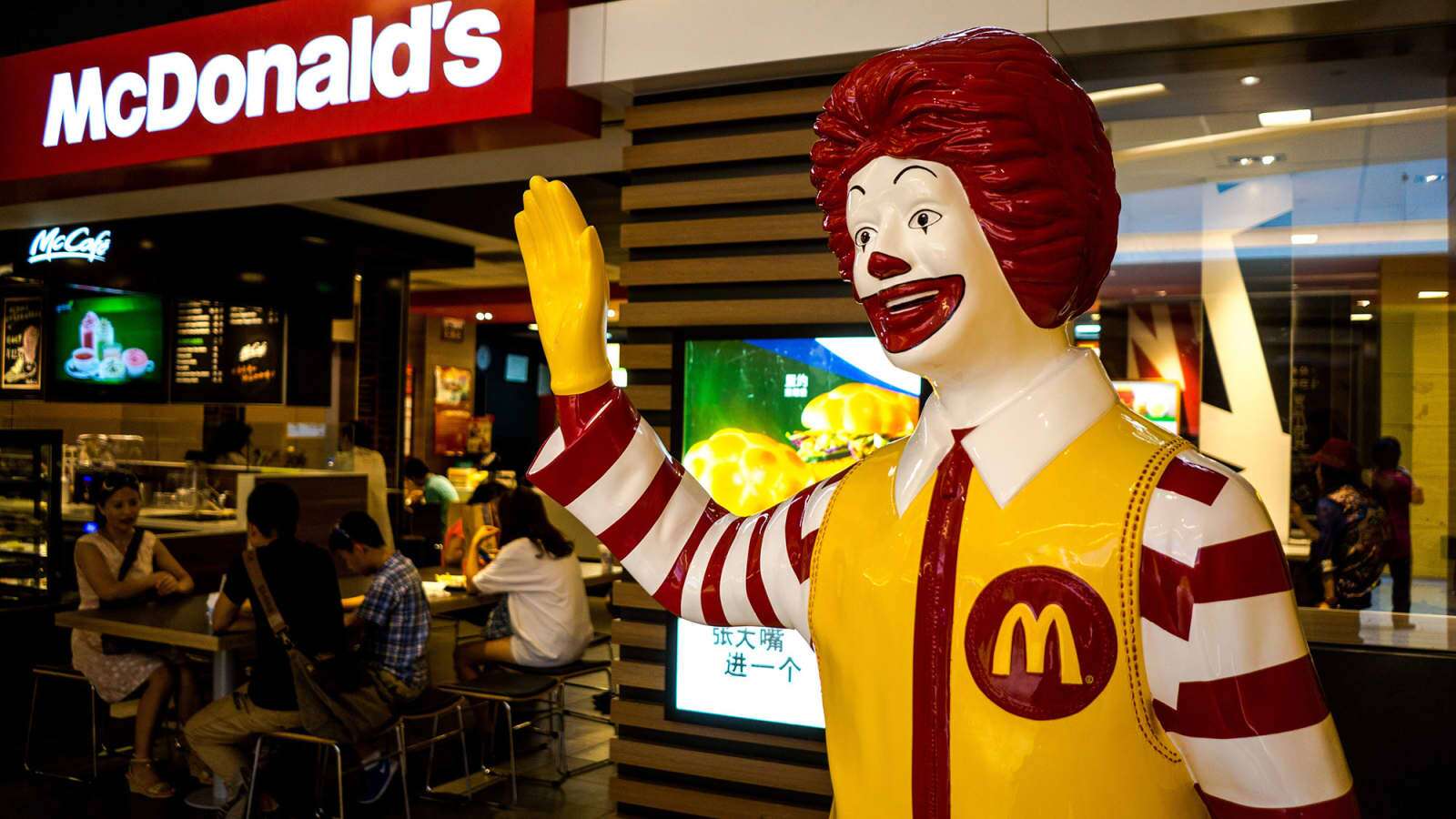 McDonalds standing outside the outlet

The reason behind the fact that there is a McDonalds in every continent except Antarctica is that the absence of a McDonald's restaurant is most likely a result of the area's great desolation and sparse population, which is primarily made up of penguins and fish.

Now, you might be thinking that if fast food is available in Antarctica.

Since the government provides for every inhabitant at a research station, there are no actual restaurants or bars in Antarctica.

You will be surprised to know that there are some other areas too, where McDonald's is not available.

There are more than 1,400 stores just in South America.

Bolivia, however, is the only nation in Latin America that has outright rejected Big Macs and McNuggets.

The only McDonald's that once stood in the British Overseas Territory Bermuda in the Caribbean has closed, and foreign fast-food chains are not permitted there.

One of the most well-known nations in Europe without a McDonald's location is Iceland.

In 2009, after its currency, the Icelandic Krone, collapsed, the tiny nation shut down all of its businesses.

Due to the nation's economic crisis at the time, importing the food supplies McDonald's needed came at a high cost.

African nations without McDonald's Although there is an increasing demand for fast food in Africa, one of the continents with the highest population, just four of the 54 nations have a McDonald's restaurant: Morocco, Egypt, South Africa, and Mauritania.

After experiencing poor branch sales in Bolivia, South America, McDonald's banished itself from the region in 2002 (it turned out that Bolivians, though fond of burgers, did not want to buy them from a global corporation). 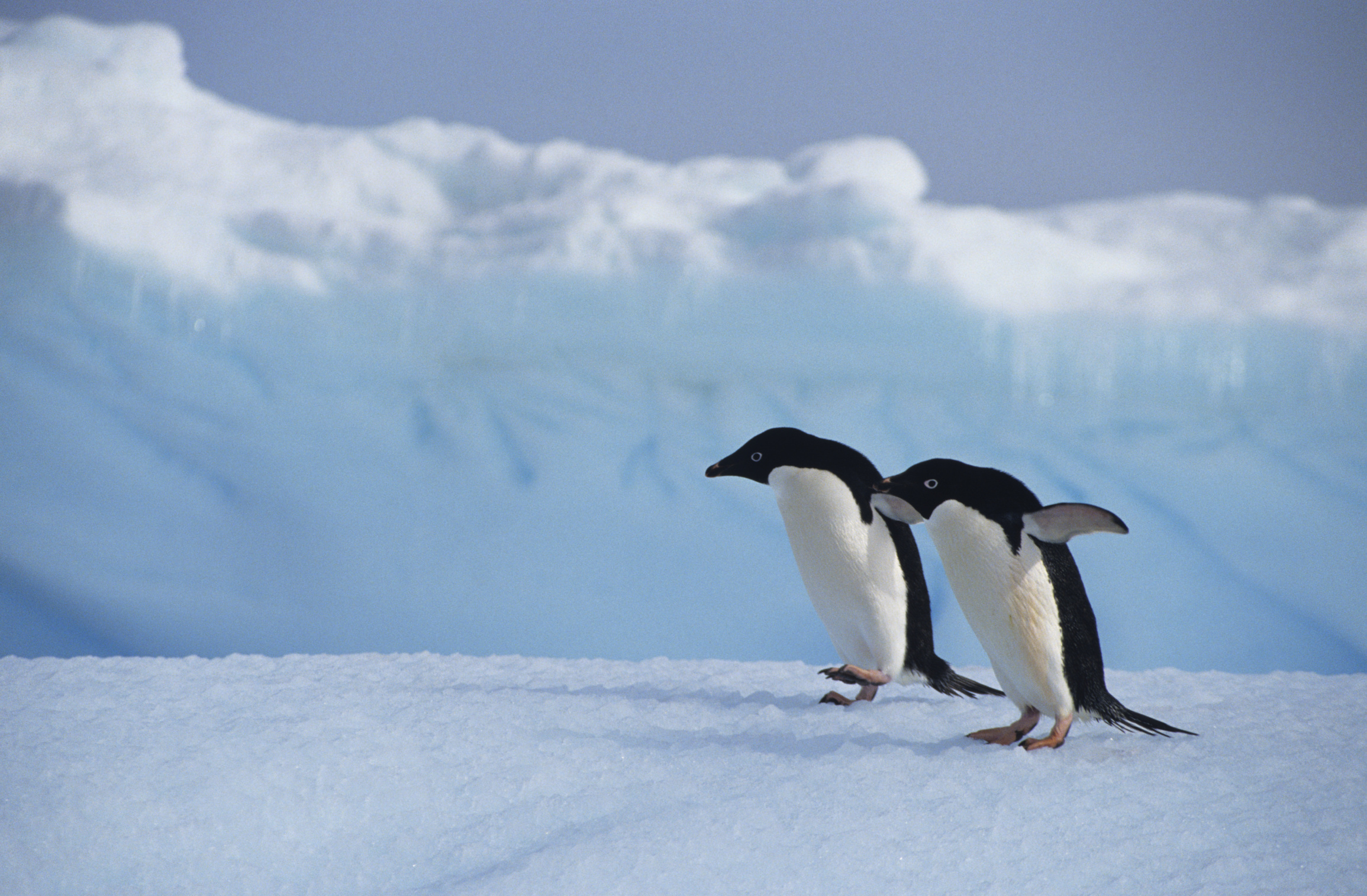 There appeared to exist a general disdain for the company around the country.

The majority of McDonald's locations are in North America (87% are in the United States), followed by Asia with 6,926 locations (77% of which are in Japan and China), and Europe with 6,232 locations ( with Germany, France and United Kingdom being the major countries with at least 1,200 outlets ).

Despite the fact that Americans consume the most fast food, Euromonitor International's most recent study shows that Japanese consumers spend the most on takeout.

Due to their antagonistic relations with the United States, certain nations have placed prohibitions.

Reader's Digest cites a few well-known instances, such as Iran, which developed its own McDonald's imitation: McFlurry Donald's.

You might now want to know the reason why McDonlad's shut down its outlets.

The reason could be the high cost of the food, the economic crisis of the countries/areas, inflation, or even McDonald's sales loss.

There is a McDonalds in every continent except Antarctica but there are also some other countries that have no McDonald's outlest that are discussed above.