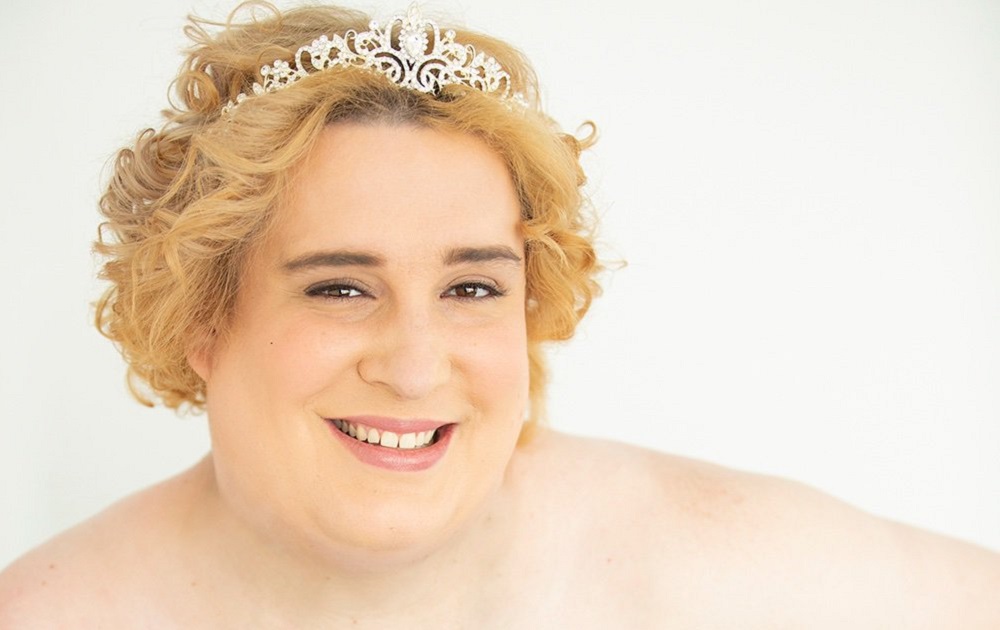 Have you heard the pressing issues on social media about the trans woman Jessica Yaniv Slams gynecologist for refusing to treat her because she’s a man? The complainant is now making noise in the online community to protest a gynecologist who has refused to meet his healthcare demands.

Jessica Yaniv has filed a case with the British Colombia Human Rights Tribunal of transphobic discrimination against the beauticians for refusing to wax his ball, as we all know recently.

They won the case due to their lack of training and consent to wax male genitals. As a result, the estheticians were charged with “bigotry” and Yaniv with “improper purposes”. And he had to pay them $2,000 each.

What is the reason for Yaniv's filing a fresh complaint? An office of a gynecologist, according to her, refused to treat her since they do not provide medical services to transgender people. At this moment, he perceives himself as being on the front lines of transphobic prejudice in the medical field.

“So a gynecologist office that I got referred to literally told me today that ‘we don’t serve transgender patients,’” Yaniv tweeted. “And me, being me, I’m shocked and confused and hurt. Are they allowed to do that, legally? Isn’t that against the college practices?”

A Defined Gynecologist Scope Of Practice

A practice standard is the minimum standard of professional and ethical conduct anticipated by the College of its registrants especially all doctors and surgeons licensed to practice. Standards are also enforceable under the Health Professions Act, RSBC 1996, c.183 (HPA), and College Bylaws.

Physicians who choose to practice only in certain areas must inform all patients seeking treatment. Doctors who have set boundaries for their work should not use them as an excuse not to treat patients who have more complicated health needs.

Another part of the law says that doctors aren't required to give patients treatments or procedures that aren't medically necessary or that aren't good for them based on scientific evidence and their own clinical skills.

The spokesperson of the College of Physicians and Surgeons of British Columbia said that "practice standards" talk about discrimination, but it doesn't talk about transgenderism or gender identity at all.

Related to this medical scope of expertise, a gynecologist is a female reproductive health specialist. They are doctors who identify and treat problems with the female reproductive system. The uterus, fallopian tubes, ovaries, and breasts are all included in this category. Therefore, they can't operate and practice medical procedures for Jessica Yaniv, who is a biological male.

An andrologist is a physician who specializes in men's health issues, particularly those relating to their reproductive system and urological issues unique to men, such as their reproductive organs, genitals, and genitourinary system, which includes the kidneys and adrenal glands.

Notice what youtube personality, Blaire White, had said in response to Yaniv's thread, "you don't go to the doctor if you don't have a vagina. A repair shop isn't for people who don't have cars."

Both subtle and overt forms of discrimination can be caused by transphobia. Some people who are transgender or even just thought to be transgender may not get jobs, housing, and even health care because they're transgender.

Jessica Yaniv (whose legal name is Jessica Simpson) is a transgender activist from British Columbia who filed at least 15 complaints of gender identity discrimination against various beauty shops after they refused to wax her male genitalia. The BC Human Rights Tribunal received the allegations in 2018 and 2019. It was the first big transgender discrimination case in Canadian retail. In 2019, the Tribunal dismissed her claims, ruling Yaniv was discriminatory. Yaniv has since filed more discrimination, libel, and privacy charges.

Jessica Yaniv, a transgender activist, and persistent human rights complainant, is accused of bothering Langley firemen by contacting them dozens of times to ask for assistance in lifting her out of the bath.

Yaniv, who also goes by the name of Simpson, received a letter from the fire department warning her that she will be prosecuted if she continues to ask for assistance getting out of the bath.

It has received and responded to over 30 similar calls for assistance since January 21, none of which constituted a medical emergency, according to the Fire Department's website.

What can we take away from this article? We've seen Jessica Yaniv file a transphobic discrimination lawsuit against a gynecologist, but we recognize that working in medicine requires a set of boundaries between giving healthcare to male and female patients. So, it's not transphobic to not perform and act on male genitals.

When needed, assistance in finding a new doctor is provided. Patients have the right to appropriate medical care. It is both professional and ethical, and often mandated by law, for registrants to make judgments concerning medical care access fairly.