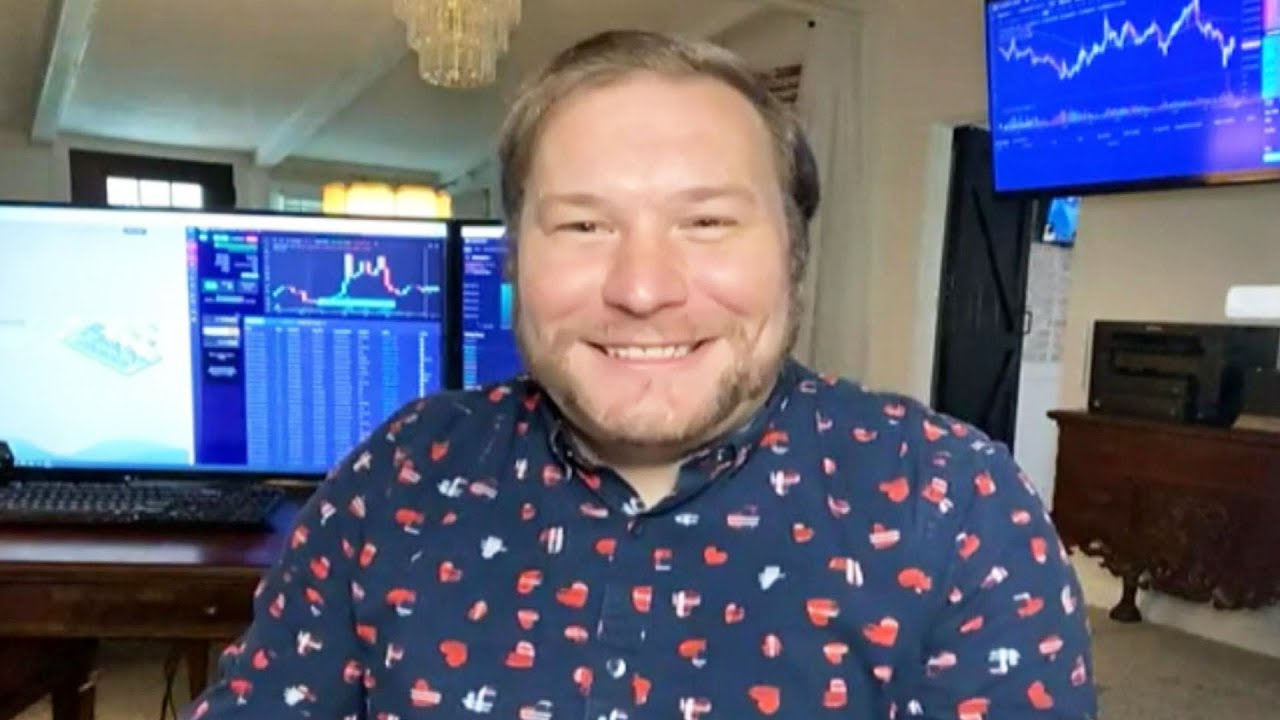 One man had the most successful night of his life while still asleep, and when he woke up the next morning, he found himself a trillionaire. Yes, a US guy wakes up and finds more than 1 trillion dollars in his account.

When did this happen? This happened in November 2022.

Chris Williamson, a US guy wakes up and finds more than 1 trillion dollars in his account

Last year, he bought $20 worth of bitcoin and woke up a few days later to find himself richer than he could have ever imagined.

Like many cryptocurrency investors, he was likely hoping to get rich; according to surveys of those who invest in them, 71% of those who put their actual money into them think they'll become billionaires in the future.

The reality can be much more painful, as evidenced by the development of a group chat after a crypto crash where a few thousand investors spend their time wailing in agony over having invested their money in something that keeps losing value.

Chris got on the cryptocurrency bandwagon and checked in on his assets every morning to see how they were doing. One day, he got the shock of his life when he learned he had become the world's richest person.

The nurse described his awakening to find more than a trillion dollars in his account, which at first seemed to be the world's greatest stroke of luck.

I looked at it again and then I fell out of my bed and ran to my desk to try and figure out what was going on.

When Chris sought to transfer his newly acquired riches to another platform, he wasn't seeing the same amount, which led him to conclude that his newfound trillionaire status wasn't all it was built up to be.

Unfortunately for him, it turned out to be a system error that provided him with a fake number.

The bug kept getting worse, and at one point the amount of money the cryptocurrency app said he had reached was $173,277,357,372,090, or around 173 trillion dollars for those who don't want to count all those numbers.

Sadly, this meant that he was prevented from becoming a trillionaire when Coinbase blocked his account. As a result, he just had a transient realization that he was the world's richest person.

A US guy wakes up and finds more than 1 trillion dollars in his account but that was not the actual case, it was just a glitch. It's depressing, he acknowledged, to briefly fantasize about having so much money that you'll never have to go without anything before realizing it's all just numbers on a screen, despite the fact that he did claim he tried "to find humor in it."