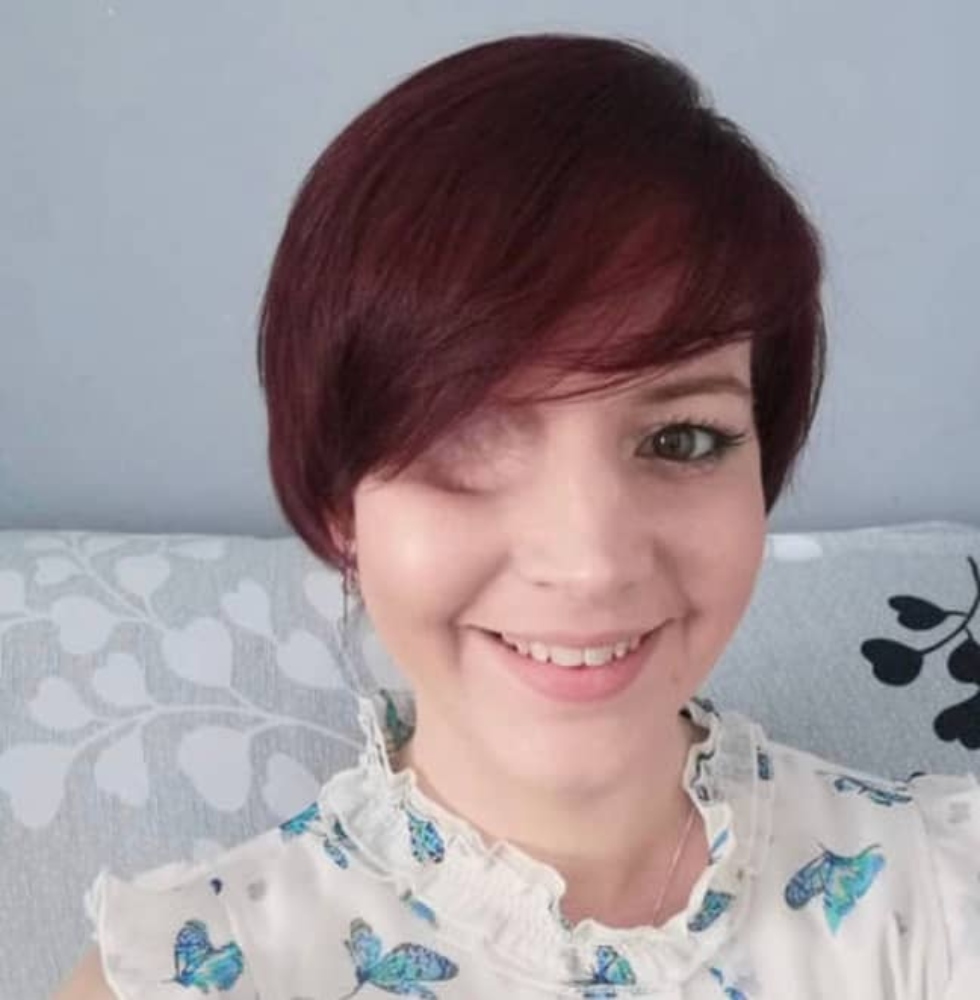 Viewers hail woman whose body was dissected on screen in ‘World First’ for her bravery. People are in awe of late mother Toni Crews' bravery and charity for donating her body to be dissected on television.

In the Channel 4 documentary My Dead Body, which was very sad, it was revealed that Toni was the first person in the UK to offer her body for public display so that researchers could study her rare illness. This made viewers hail woman whose body was dissected on screen in ‘world first’ for her bravery.

According to the documentary, Toni was given a diagnosis with cancer in her tear gland in 2016 and passed away in August 2020 at the age of 30. Before she died, the mother agreed to give her body to science so that it could help other people who might have the same illness.

We have been so privileged to explore the journey of cancer through the incredible donation made by Toni. As part of this documentary, we were able to invite more than 1,000 students, including nurses, paramedics and neuroscientists, who wouldn’t normally get to learn about this one in a million cancer. Toni’s gift of body donation doesn’t end with this documentary either; her body will be used to educate our medical students and doctors for years to come.

People who watched the moving show were moved by Toni's story and the amount of donation she gave. They praised the late mother on Twitter.

One said, "I just watched My Dead Body on Channel 4. What an amazing young woman Toni was. What a gift she left for medical teaching, a legacy for the future understanding of cancer."

Another said, "A brave and selfless mother to her children. She will never be forgotten."

A third tweeted in honor of Toni, saying, "Just watched My Dead Body on Channel 4. What an absolutely wonderful and brave thing for a person to do. Toni Crews you are truly inspirational."

And a fourth mused, "Channel 4 My Dead Body is an absolute testament and to science and Toni but also a big reminder of the true value of life."

Viewers hail woman whose body was dissected on screen in ‘World First’ for her bravery. “She just wanted to leave something behind.” The mother of Toni Crews, Jo, spoke in these plaintive and heartbreaking words about her daughter's choice to permit her body to be publicly dissected following her cancer death in 2020.

Through the use of AI voice technology and excerpts from her social media posts, Toni's personality is brought to life throughout the movie. It is evident that Toni made this choice because she wanted to advance medical science, and the team behind the dissection is eager to do so.