Why Have Female Animals Evolved Such Wild Genitals? Facts You Should Know 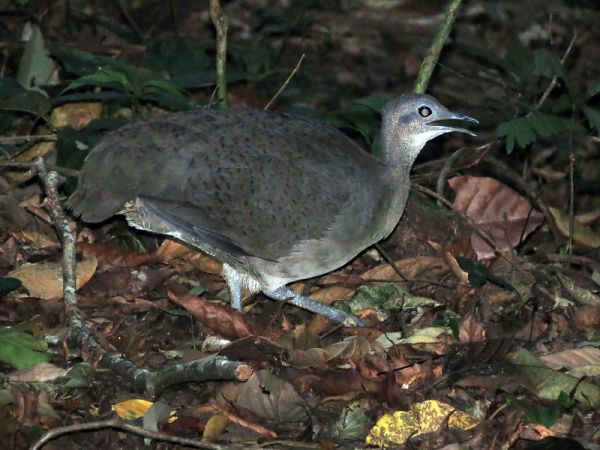 A biologist conducted a research about why have female animals evolved such wild genitals. This biologist was Patricia Brennan specializes in animal genitalia, particularly female genitalia. She became interested in this specialization after observing the corkscrew-shaped penis of the great tinamou, a Costa Rican rainforest bird. Around 3% of bird species have penises, which are most frequently shaped like corkscrews. What was less widely known prior to Brennan's work was the shape and function of the receiving female genitals of diverse species.

Her work is featured in a new Scientific American article. It includes a thorough examination of duck vaginal anatomy, which is the most diverse of any avian vaginal anatomy. The average duck vagina is a "penis rejection machine," requiring the corkscrew penis to maneuver through intricately spiraled folds with inner pockets, trapping undesired sperm before it reaches the interior. Mating is quite tough and requires the female duck's cooperation to achieve complete penetration.

Brennan examined both mammals and birds. She discovered that a dolphin clitoris is approximately the size of a tennis ball. Why? This is because dolphins exhibit sexual behaviors for both pleasure and reproduction. Female dolphins may select partners depending on their capacity to successfully stimulate their clitorises. 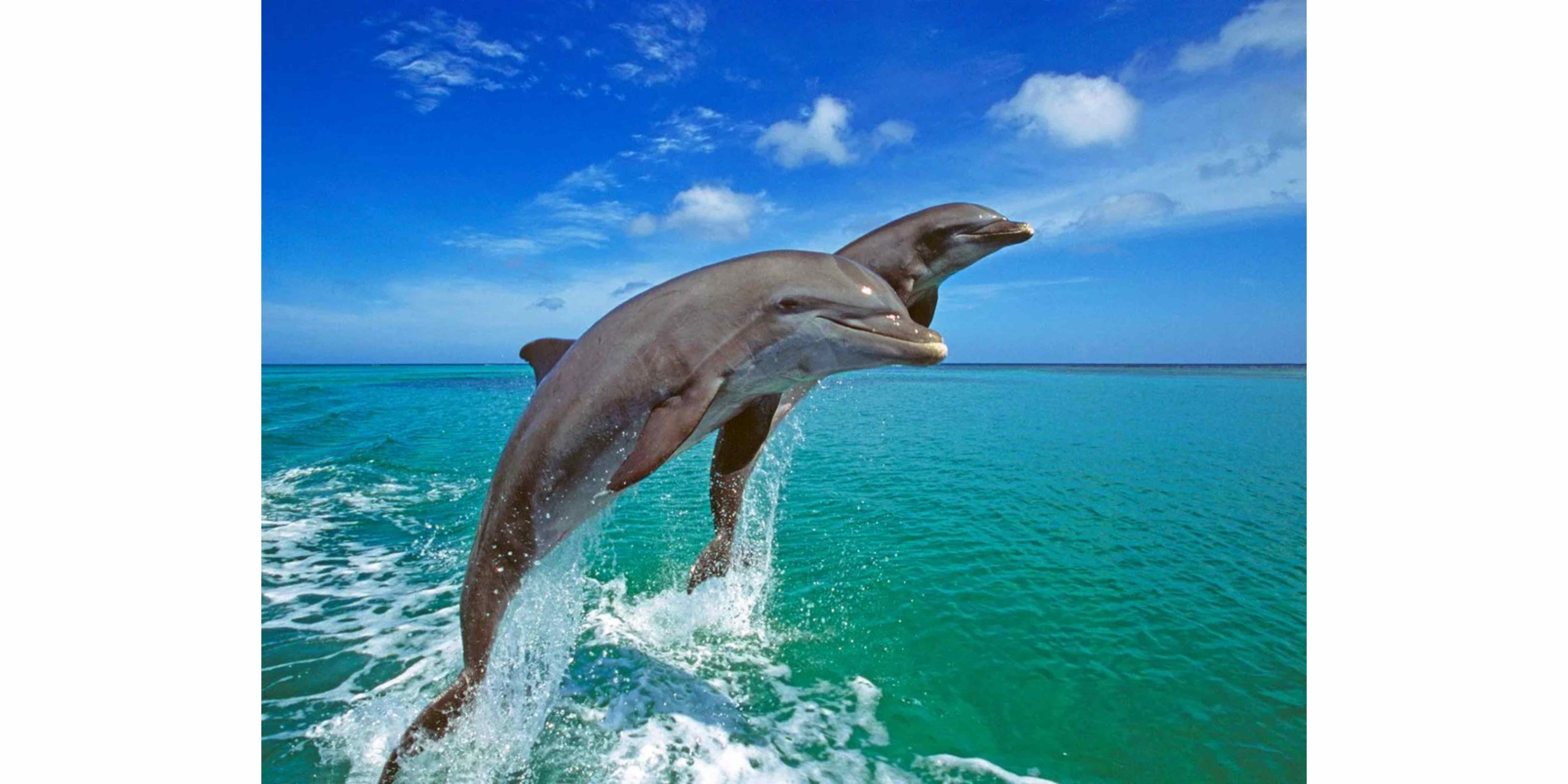 Two dolphins leap into the sea

Has The Vagina Evolved Over Time?

Not only are studies demonstrating that female genitalia have evolved independently of male genitalia, but also that they coevolve with male genitalia. This appears reasonable, considering the tight contact required for effective reproduction between both sets of organs.

Why Do Female Animals Avoid Mating?

Females can go to extraordinary lengths to avoid sex in the animal world. The rationale is a conflict of interest between males and females over the frequency with which they mate.

Why Do Female Animals Run Away From Males?

Defending oneself/resistance Resisting males and fighting back are critical strategies used by several species to combat male pressure. Many females attempt to violently shake off males in order to detach and flee; female sepsid flies and diving beetles exhibit this behavior.

Do All Animals Have Private Parts?

Around 3% of bird species have penises (including ostriches, cassowaries, kiwi, geese, and some species of swans and ducks), while the remaining 97% have a cloaca – an aperture present in many animals that serves as an entrance to the urinary, digestive, and reproductive processes.

Do Animals Mate With Consent?

Indeed, and indeed. It varies significantly between species. In some species, males will copulate with any female they desire, regardless of whether she objects.

Why are you only now becoming aware of these facts? Rachel E. Gross, the article's author, explains that biology, as a male-dominated profession, tends to be unduly focused on penises and other male-specific characteristics, with less attention paid to females. This prejudice dates all the way back to Charles Darwin's Victorian moral attitudes, which shunned discussions of female sexuality and sex for ends other than reproduction. Leave Darwin behind as you journey into the untamed realm of animal genitalia.