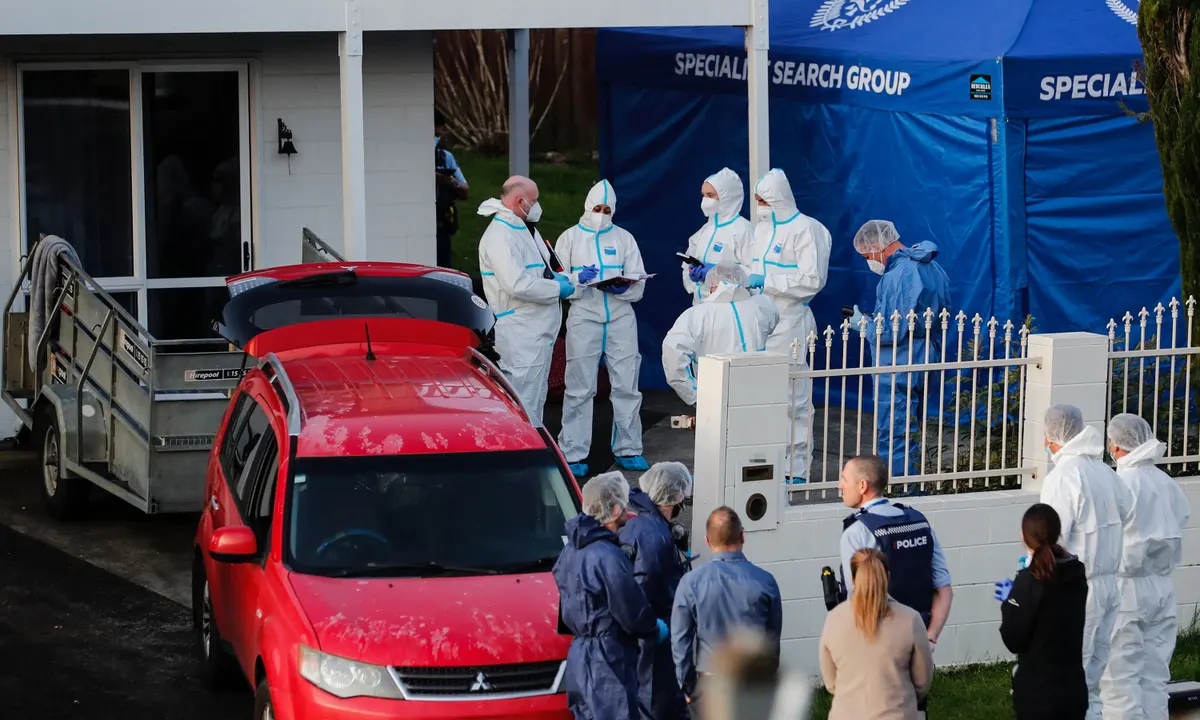 A Seoul police official told CNN that a woman believed to be mother of two children found dead in New Zealand is in South Korea.

According to immigration records, the unnamed woman, in her 40s entered South Korea in 2018, but there is no evidence that she left, according to Park Seung-hoon, a representative of the National Police Agency in Seoul.

Park said that South Korean police told New Zealand police about the woman believed to be mother of two children found dead in New Zealand is in South Korea, when they were asked for help with an investigation.

Park said, though, that South Korean police can't find the woman or hold her right now because she is still a citizen of New Zealand and may be connected to a crime that happened there.

According to Park, if the investigation gets to the point where Interpol issues a red notice against her, it may be difficult for South Korean police to find her unless New Zealand formally requests her extradition. 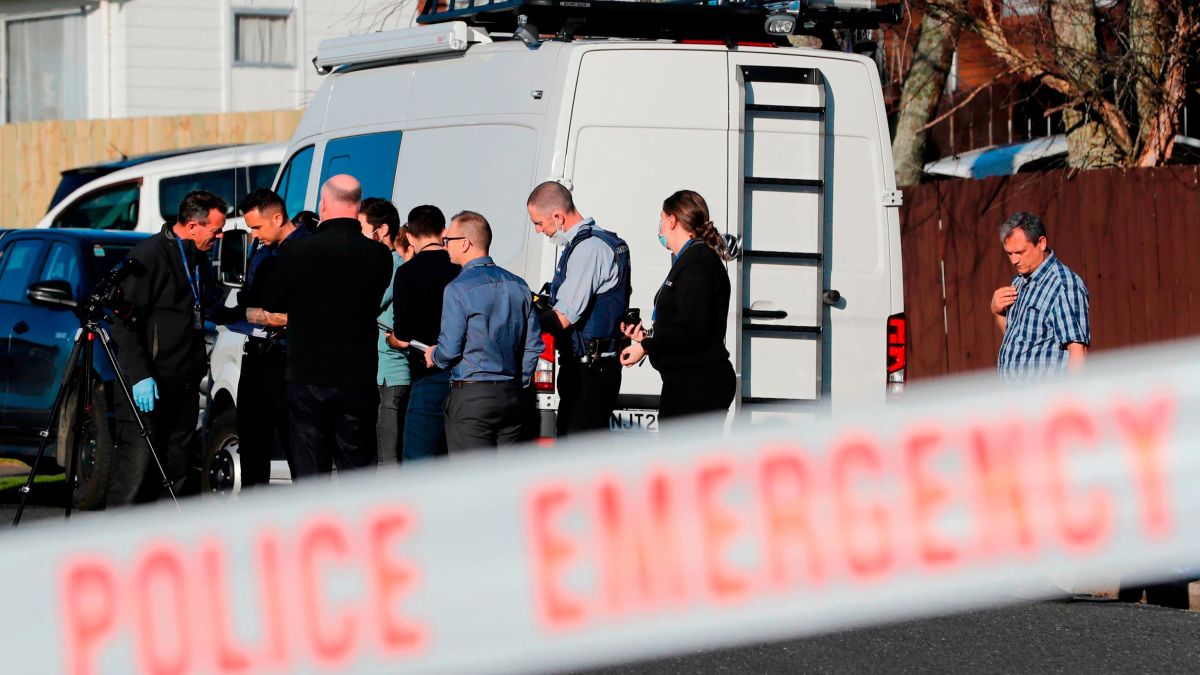 The official said that the woman was a Korean citizen before she became a New Zealand citizen "a long time ago."

The official couldn't say for sure if the woman was born in South Korea, and she wouldn't give her name or any other information about herself.

The woman moved to New Zealand after leaving South Korea, where she was born.

She later became a citizen of South Korea.

Park says that New Zealand police think the woman may be the mother of the dead children because her old address in New Zealand was listed with a storage facility where the suitcases had been kept for years.

The official stated that it is unknown where she is.

South Korean police are working with New Zealand authorities through Interpol, but they have not launched their own investigation into the case.

This month, New Zealand police started looking into a murder after a family from South Auckland said they found human body parts in some things they bought from a storage facility through an online auction.

According to New Zealand police, the kids, who were most likely between the ages of 5 and 10, may have been dead for three or four years.

The bodies of the children were found last week in suitcases that a family from New Zealand had bought from an online auction of abandoned goods.

According to Detective Inspector Tofilau Faamanuia Vaaelua, the suitcases had been kept in storage for at least three or four years.

The children, who were between the ages of 5 and 10, had been dead for a while.

Although police have been reviewing hours of CCTV footage, there is a chance that crucial details have already been lost because of the time that passed between the victims' deaths and the bodies' discovery.

The New Zealand government said again that the family who found the bodies had nothing to do with the murder.

Officials at the time stated that they were getting support to help them cope with the trauma.

On Monday, New Zealand police told CNN that at this point in the investigation, they were unable to confirm the information, the woman believed to be mother of two children found dead in New Zealand is in South Korea, as provided by South Korean police.