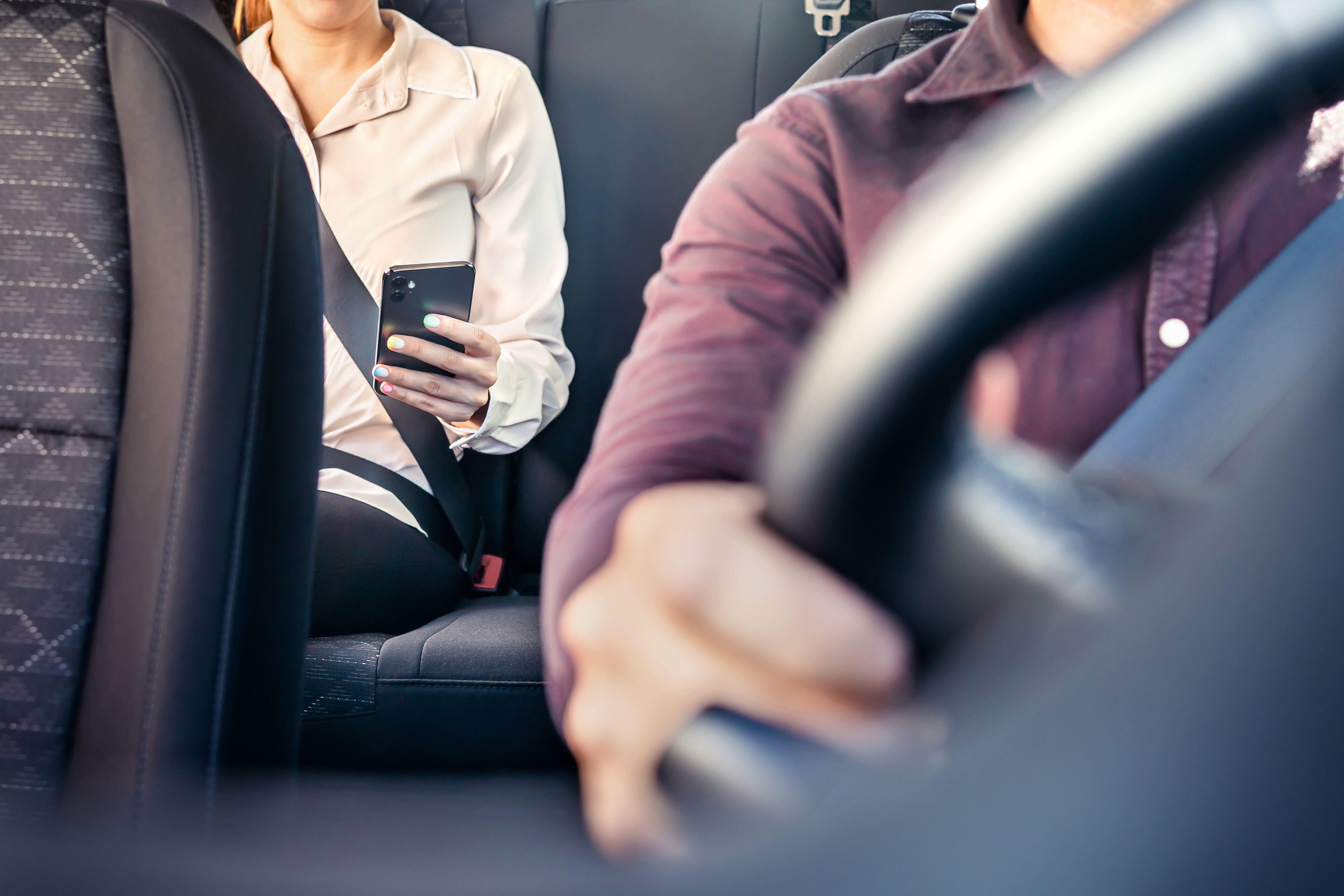 A woman praised for her 'terrifying' routine which she does in taxis to stay safe. The precautions that "Brennalina," a TikTok user, takes in case she is injured in a ride-sharing vehicle, have been made public.

The woman is seen in the video, which has received over 27 million views, putting her fingerprints and hair strands into the car window.

Oh, being a lady is so much fun! A woman praised for her 'terrifying' routine which she does in taxis to stay safe by putting her hair strands into car windows.

To make matters worse, one user even said: "Remember for DNA the hair needs to include the follicle." Another remarked, "Terrifying and clever at the same time."

"Pls make sure you’re sharing your Uber rides with someone through the app too," said a third person."

"Spread your prints out homie. One full print is better than fragments of all of them. Overlapping makes it complicated," said another. A single complete print is preferable to multiple incomplete ones. It becomes complex due to overlap.

Uber's Head of Public Safety Andrea Orr explained that because 83% of sexual assault victims between 2014 and 2019 were reported to be women, she wants to make sure that Uber isn't leaving them unprotected.

Making sure that users of the app have the ability to rate drivers and provide feedback in order for offenders to be instantly removed from the platform is part of this.

She also exhorts users to become familiar with the app so they are fully aware of its safety features, which include the ability to share a ride with a loved one.

The 'Verify My Ride' feature, the newest addition to the app, uses ultrasonic waves to send a rider's unique PIN to the matching driver's mobile phone in an effort to prevent customers from boarding the wrong car.

Uber's incident response and law enforcement engagement teams are on call around-the-clock to respond to any reported events, according to Orr.

We're going to use that [reporting] to continue to refine and make the Uber app the safest platform that we can. That commitment is the totality of so many people's work at Uber every single day.

However, Brennalina is not the only one to have previously offered comparable strategies. People have revealed on social media that they do it to leave traces of their whereabouts in case the worst-case scenario occurs.

A woman's "terrifying yet sensible" idea for remaining safe while riding in a cab or Uber has gone viral and the woman praised for her 'terrifying' routine which she does in taxis to stay safe. Another user on the social media platform gave the woman, who goes by the name Brennalina, the idea to post a TikTok video demonstrating the trick she uses every time she boards a taxi.