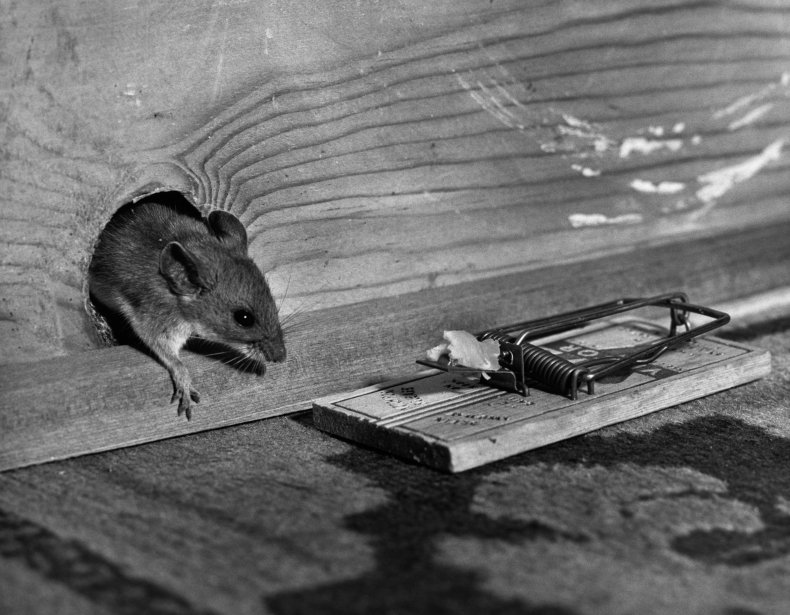 Anyone who has ever dealt with a mouse infestation will attest to the fact that the traps may be just as annoying as the mice themselves in some instances.

In contrast to this cannon 1862 mouse trap, current mousetraps are not nearly as hazardous as they formerly were. 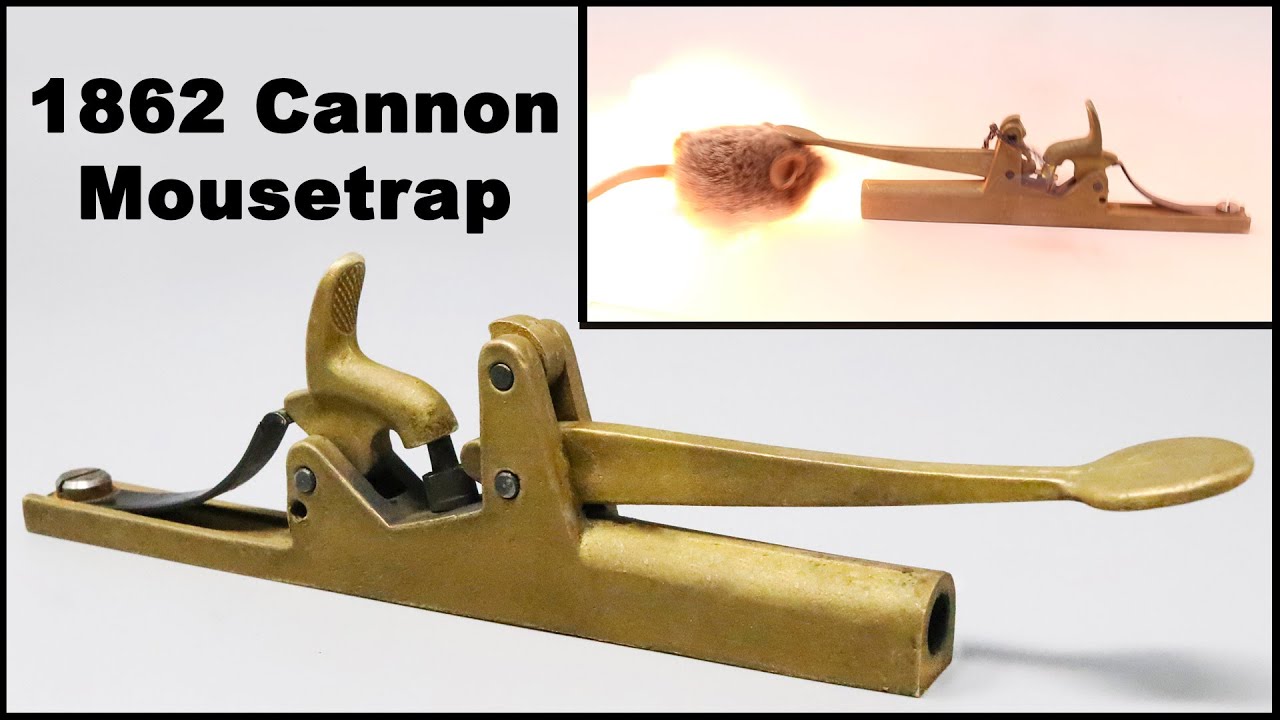 Shawn Woods, a YouTuber, releases videos every Monday in which he displays a one-of-a-kind or vintage 1862 mouse trap.

On his YouTube channel in February, Woods showed off his 1862 mouse killer replica and illustrated how it worked for the viewing audience.

Woods claims in the video that, despite the fact that his cannon trap was not created in 1862, it functions in a manner comparable to a Civil War-era rifle, replete with gun powder and lead bullets.

"Even though our mousetrap's a replica, I do have an original Civil War rifle from 1862, and the technology is pretty much the same," he added.

Following a demonstration of how Civil War weapons function, Woods takes viewers through the process of setting up the Tom & Jerry-style trap.

After loading the trap with a trigger pin, he illustrates how a mouse may lift the lever to activate the trap after the safety pin has been removed from the trap.

Mr. Woods illustrates how the trap works with only a cap in place, then with gun powder, and finally with a lead bullet in place. 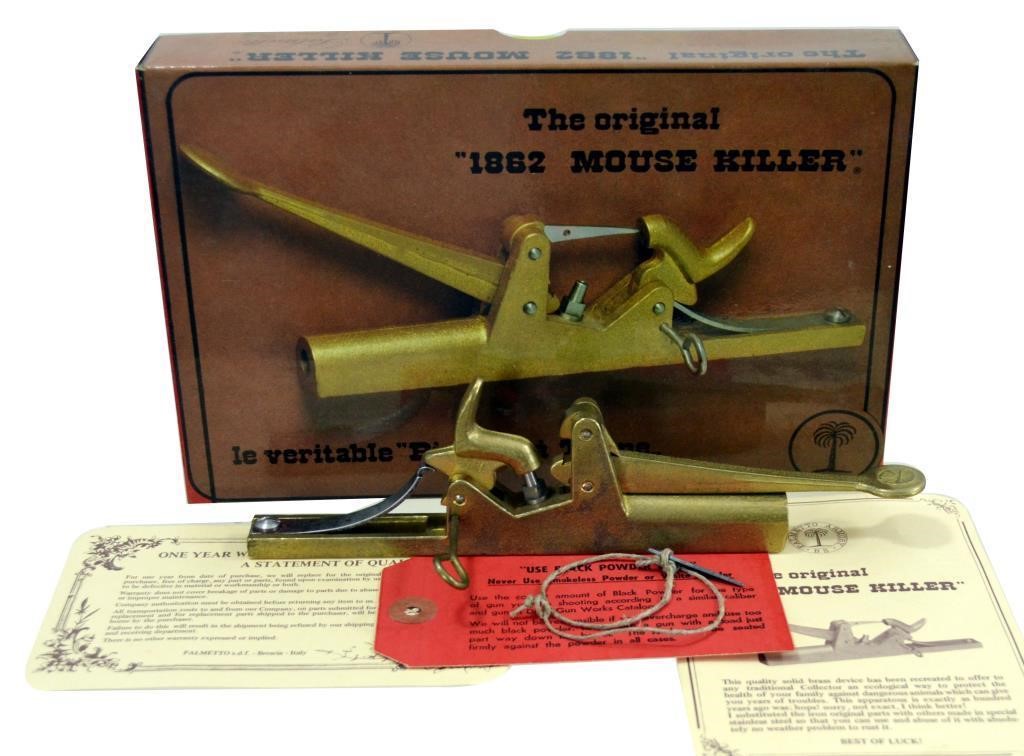 His demonstration of what would happen if the trap was merely filled with gun powder is demonstrated by testing the trap on a toy mouse that makes an audible squeaking sound.

When the toy is put in front of the trap, the cannon shoots at it, causing it to catch fire and explode.

A genuine mouse, on the other hand, would have failed miserably.

"He's pretty charred. Now the air here smells like burnt plastic and black powder, which is pretty stinky with the sulphur," he said. "There wasn't even a bullet in the barrel, but the fire coming out sure charred the mouse."

Continuing the video clip, Woods takes the trap outside and captures footage of what the trap may accomplish if a bullet was loaded into it.

"There's no doubt it would be devastating to any mouse or rat, getting shot by the trap," he adds in the video.

Additionally, Woods tests the trap on live animals; nevertheless, the trap is only loaded with a cap for reasons of safety and compliance with the law.

Two animals are shown in the video being scared by the trap's loud blast, yet both animals soon return to the bait after being spooked.

Woods also claims that mice were adept at avoiding the trap's trigger in order to escape being caught in the trap.

According to him, "It was easy for the rats to set off the trigger,' he says, "but it's not a mouse killer."

People are really enjoying the video provided above on Reddit which shows the demonstration of the 1862 mousetrap.

"lmao I love how batshit everything was back in the day. Got a cold? Try heroin. Baby won’t sleep? Give it some whisky. Mice? Just shoot ‘em."

"Literally overkill on everything"

"Imagine if you accidentally stub your toe with this"

What Was The First Mouse Trap?

The "Little Nipper" mouse trap, invented by British inventor James Henry Atkinson in 1897, was the world's first commercially successful prototype. This traditional snapping mousetrap snaps shut in a fraction of a second (0.0038 seconds). The design is still in use today, and it is made by a corporation known as Procter & Gamble.

In the absence of the musket cap, this 1862 mouse trap is ineffective in exterminating rats or skunks, and mice were unable to set off the device. Even so, it's still really awesome, and who doesn't enjoy playing with firearms?