8 Funniest Celebrity Scandals Of All Time 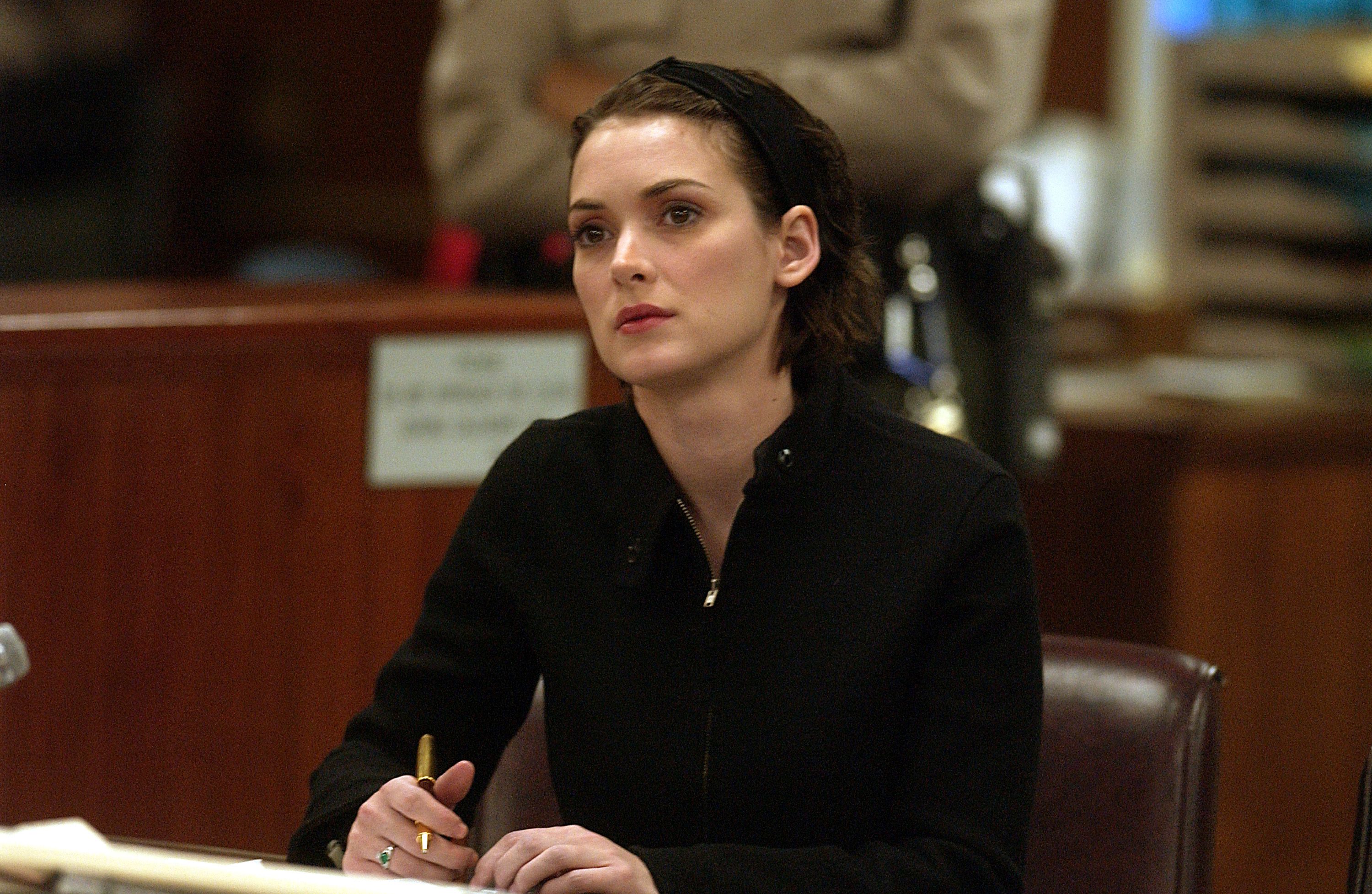 Aren't celebrities the best? Yes, everyone know they're basically gods up there on the screen, seemingly incapable of doing anything wrong. But, like the rest of everyone, they get into mischief from time to time. Sometimes it's a terrible situation, and people are injured or even killed. However, there are times when no one is hurt and the situation is simply hilarious.

You wouldn't believe it, would you? Right here is compiled list of 8 of the funniest celebrity scandals. 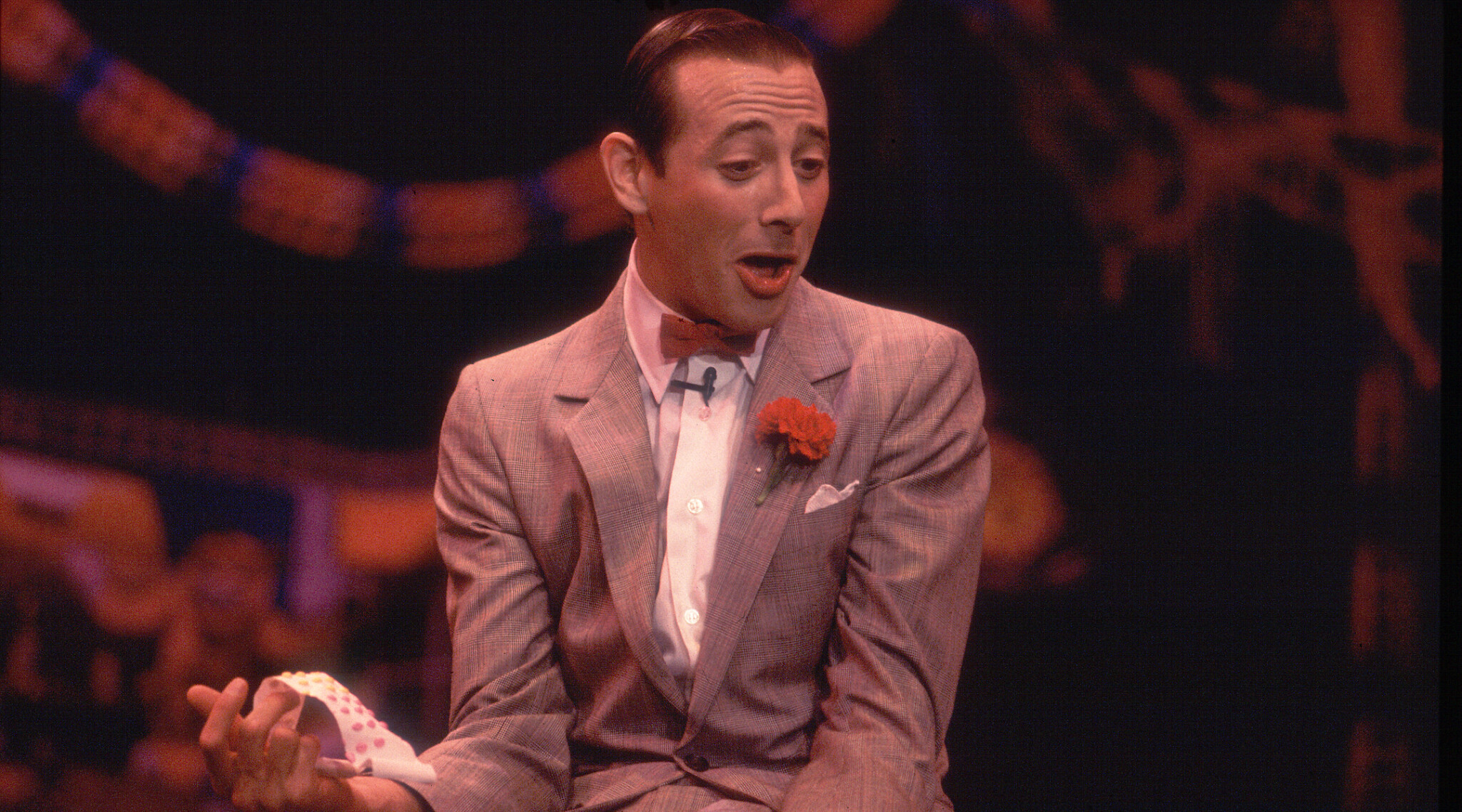 In 1991, Paul Rubens was having a great time. His character, the bowtie-clad man-child Pee Wee Herman, had already appeared in two films (Tim Burton's Pee Wee's Big Adventure and Big Top Pee Wee, directed by the same guy who directed Grease, believe it or not), and he had just finished a five-year run on his CBS TV show. But, just as he was about to take a break from the character, he was caught getting a little too relaxed in a Sarasota, FL adult theater. 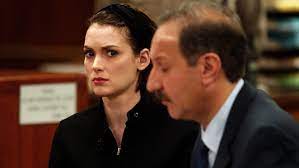 Winona Ryder beside a man in a courtroom

The actress who starred in a film in which she killed her classmates and got away with it (Heathers) couldn't get away with stealing clothing from Saks Fifth Avenue.

Ryder was arrested in Beverly Hills on December 12, 2001, for attempting to steal $5,500 in clothing and accessories. She was sentenced to 480 hours of community service, fines, and restitution, as well as an apology for her role in Alien: Resurrection (that last part might not be entirely true). She's tried to rebuild her career since then, with recent appearances in JJ Abrams' Star Trek reboot and Darren Aranofsky's Black Swan.

Hugh Grant Is Caught With A Hooker 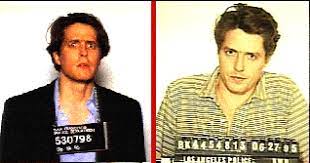 Hugh Grant became a household name in America after Four Weddings and a Funeral, and he worked hard to maintain that status after that. He was dating British supermodel Elizabeth Hurley when he starred in Chris Columbus' (Home Alone, Harry Potter and the Sorcerer's Stone) Nine Months. He appeared to be on his way to taking over the world, until he was caught with a prostitute.

Grant was stopped by police in Los Angeles with Divine Brown in his car — while still dating Hurley — which slowed any momentum his career had before people forgot about it and he continued to reign supreme as the UK-born rom-com King. 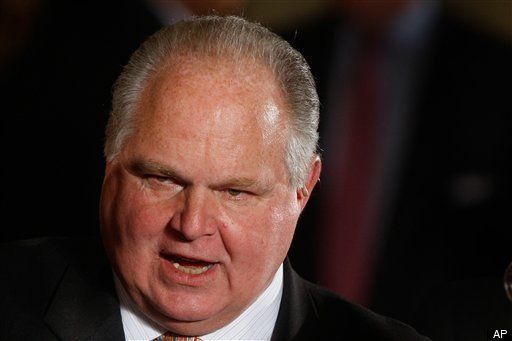 Rush Limbaugh in a suit with his mouth open

There's a certain perverse karmic pleasure in seeing a public figure caught doing the very thing they've spent years speaking out against. This is exactly what happened to Rush Limbaugh, a radio talk show host, in 2003. After years of using his show to demand that more efforts be made to find, arrest, and jail illegal drug users... he was arrested on an illegal drug charge.

Limbaugh admitted to his listeners on the October 10, 2003 edition of his show that he was addicted to painkillers and planned to enter an outpatient treatment facility as soon as he was done yelling about liberals for the day. He then turned himself in to police and was charged with violating Florida's "doctor shopping" laws, which prohibit going from doctor to doctor until you get the prescription you need.

He avoided jail time and continues to perform his show to this day. 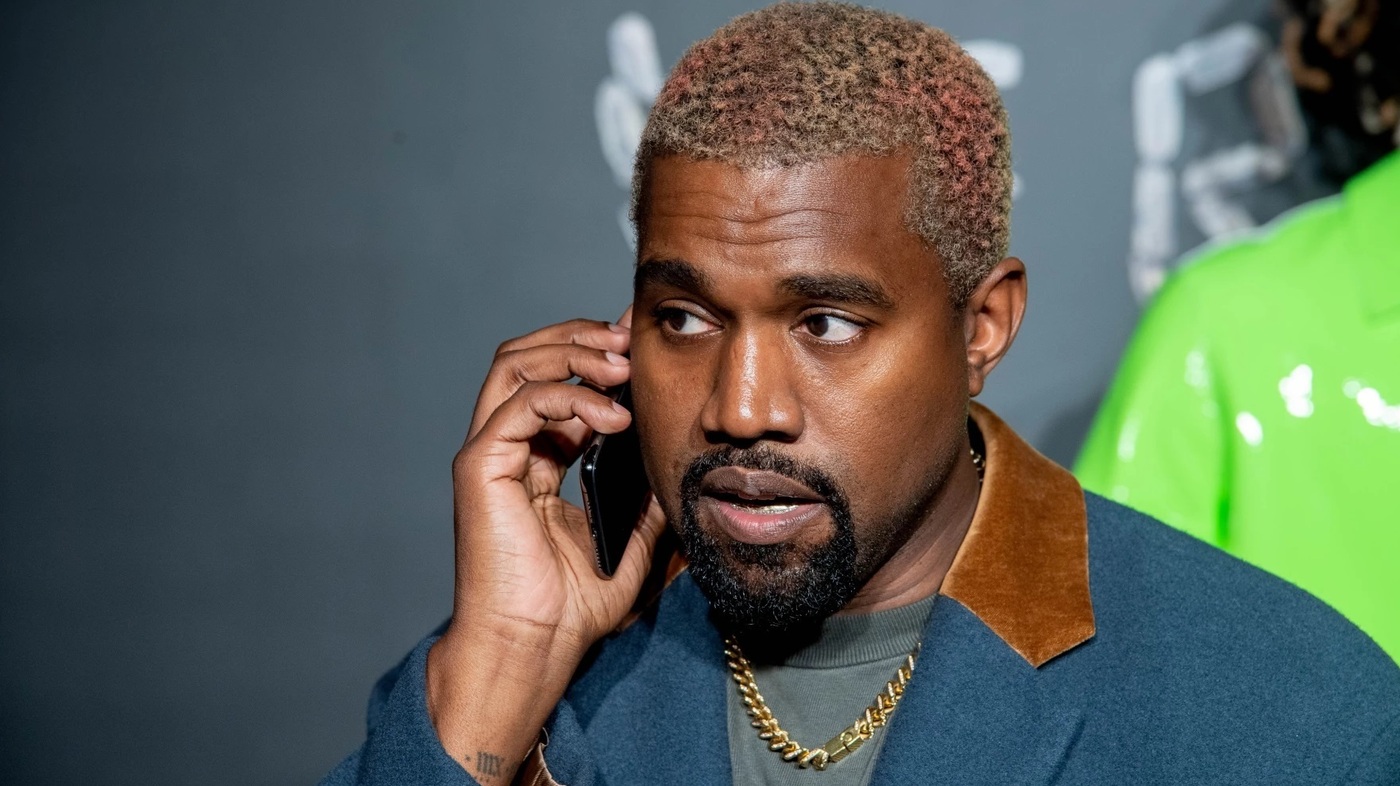 Kanye West talking to someone on the phone

Without a doubt, Hurricane Katrina was one of the worst natural disasters in American history. Right up there with Hurricane Andrew and the earthquake in San Francisco. As is customary, a telethon was organized and broadcast in the hopes of raising funds for the relief effort. Several celebrities took part, answering phones and speaking live on the air. The key phrase here is "live."

Kanye West (along with Mike Meyers) began to criticize the way poor black families were portrayed in media coverage of the disaster during a segment on the actual conditions in New Orleans. Then, in what George W. Bush called the "worst moment" of his presidency (no, seriously, he said that), West revealed the president's true feelings about black people.

Tim Allen Was A Coke Dealer 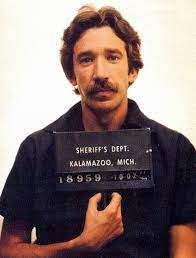 Tim Allen is well-known for many things. For eight years, he starred in Home Improvement. Buzz Lightyear's voice in the Toy Story films. He makes that annoying grunting noise. However, the federal government had identified Allen as a drug trafficker in 1978. He certainly enjoys having it brought up at parties.

Allen was arrested on October 7, 1978, at the Kalamazoo, Michigan airport with 650 grams of cocaine in his possession. That's nearly a pound and a half of coke. He was eventually sentenced to a little more than two years in prison, a sentence that was only reduced after he ratted out some of his fellow dealers. He's made a name for himself in the non-drug dealing business since then. 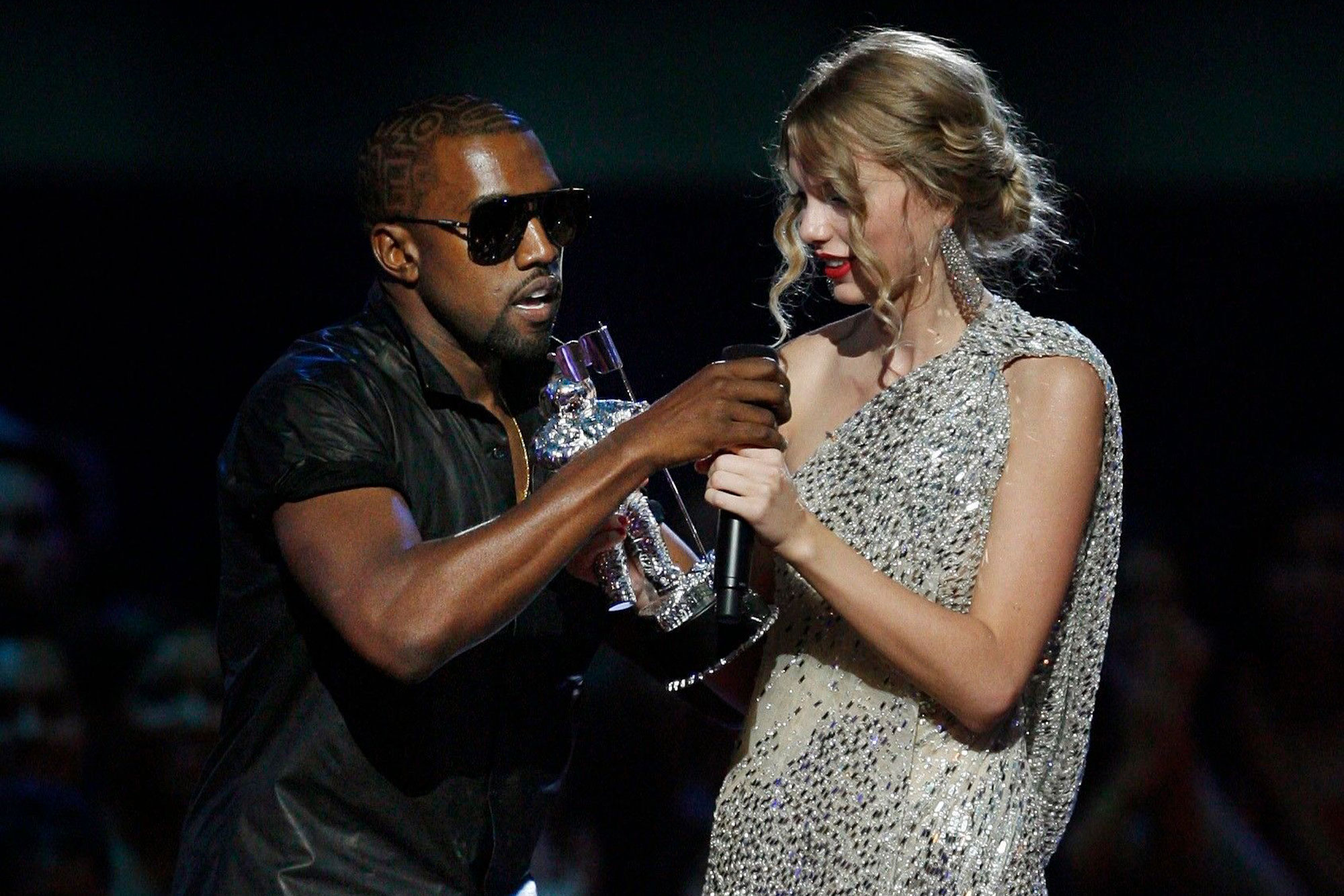 So Kanye West showed up to the 2009 MTV Video Music Awards expecting Beyonce to win Best Female Video. Which she didn't. Taylor Swift was the winner. So, during Swift's acceptance speech, West took the stage, promising Swift that he would "let [her] finish," but had to let the world know that Beyonce had one of the greatest videos "of all time."OF ALL TIME!”

Even the president (a different one) called him a "jackass." 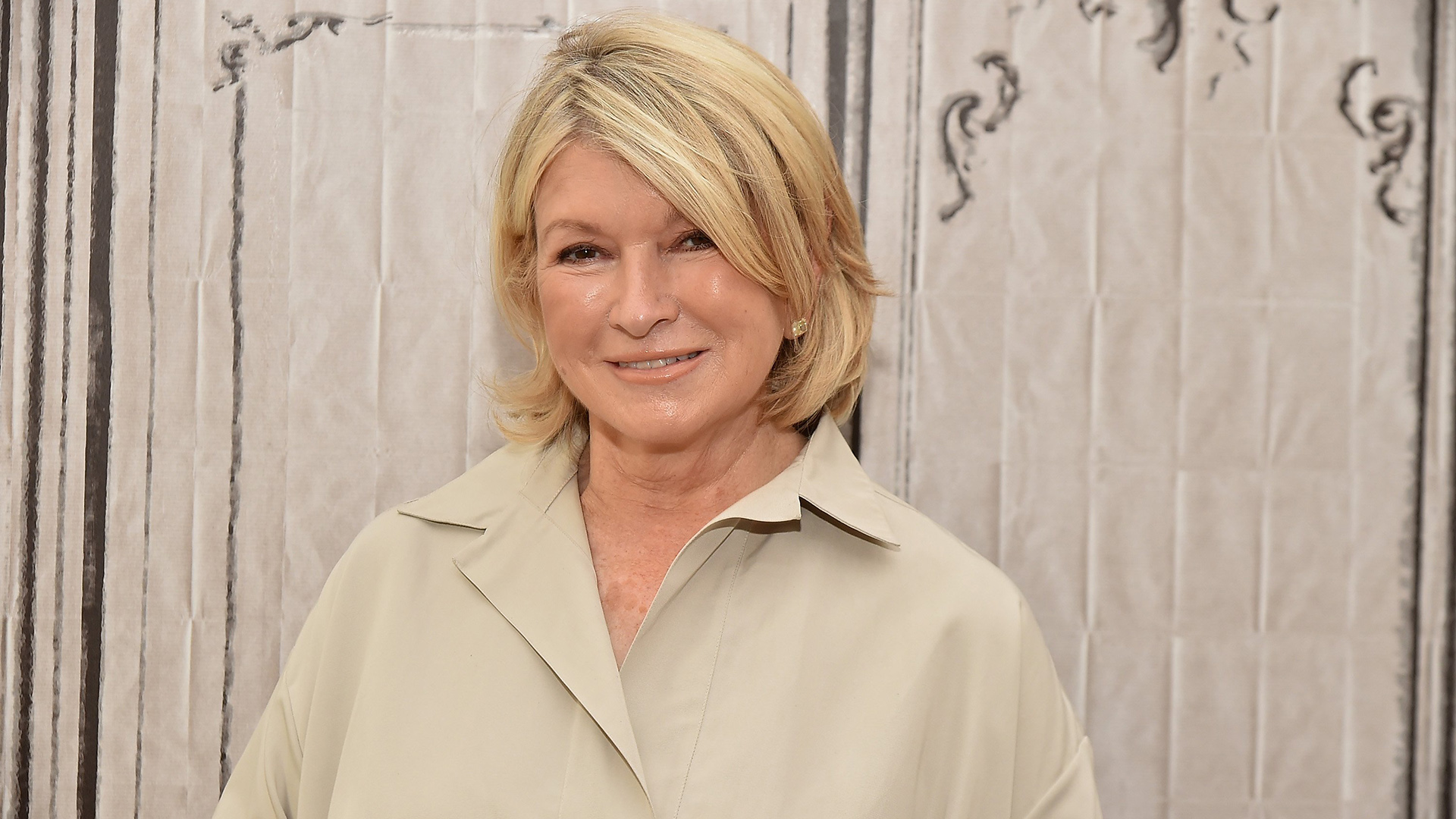 Martha Stewart was allegedly informed by her stockbroker in 2001 that the CEO of ImClone, a company in which she was heavily invested, was planning to sell a large portion of his stock. She also sold all of her stock, avoiding a loss of over $45,000 when the stock dropped by 16 percent. Unfortunately, this is known as "insider trading," which is illegal and can result in jail time. Which she obtained for a period of five months in 2004.

With celebrity comes scandal. Celebrities have repeatedly been caught up in some of the most contentious year-defining situations, including being caught in secret affairs, being arrested for shoplifting or drunk driving, and, tragically, being accused of sexual assault, as well as hilarious scandals. To learn about the biggest celebrity scandals over the years, read through the article above.