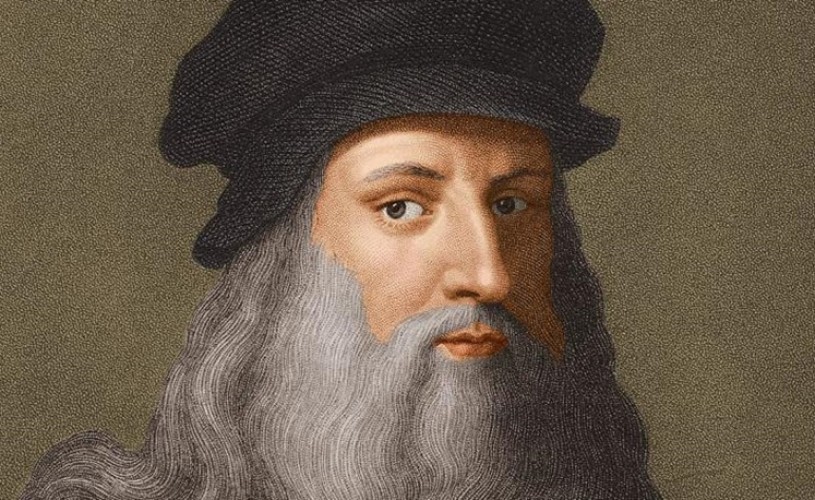 Leonardo Da Vinci made futuristic inventions and innovations before the dawn of modern science and technology and many of the technologies he described and drew were hundreds of years ahead of their time.

Leonardo created a novel approach to machines. He reasoned that if he understood how each individual machine element functioned, he could change and combine them in many ways to enhance current machines or build novel ones.

Leonardo's passion with machinery most likely began when he was a child. Some of his first illustrations clearly demonstrate the operation of various machine sections. Leonardo watched and utilized a number of devices as an apprentice in the studio of the artist Verrocchio. He obtained practical understanding of their design and structure by studying them.

Leonardo set out to offer the first systematic descriptions of how machines function and how their components might be merged in order to create new machines. His abilities as an illustrator enabled him to illustrate his mechanical concepts with outstanding clarity. Many of his designs may simply be utilized as blueprints to produce great functional models 500 years after they were put on paper. Many patterns, ideas, and simple current technology would not have been produced without the inspiration or usage of Leonardo's creations, and society is thankful for them today. Let's have a look at some of these innovations.

Birds piqued Da Vinci's interest. He followed them, sketched them, and drew inspiration for his inventions from them. The ornithopter, a contraption built by the da Vinci System that potentially would have allowed people to fly like birds, was one of the products of this interest. While the da Vinci parachute would have allowed a person to leap over a cliff without being hurt, the ornithopter was designed to lift people from the ground to the air.

On paper, the machine resembles a bird (or a bat) considerably more than modern airplanes. This innovation illustrates Leonardo's thorough understanding of aerodynamics. Once again, the major issue was not with the design, but with the materials, which were not strong enough to support a person's weight while being light enough to allow for flight. 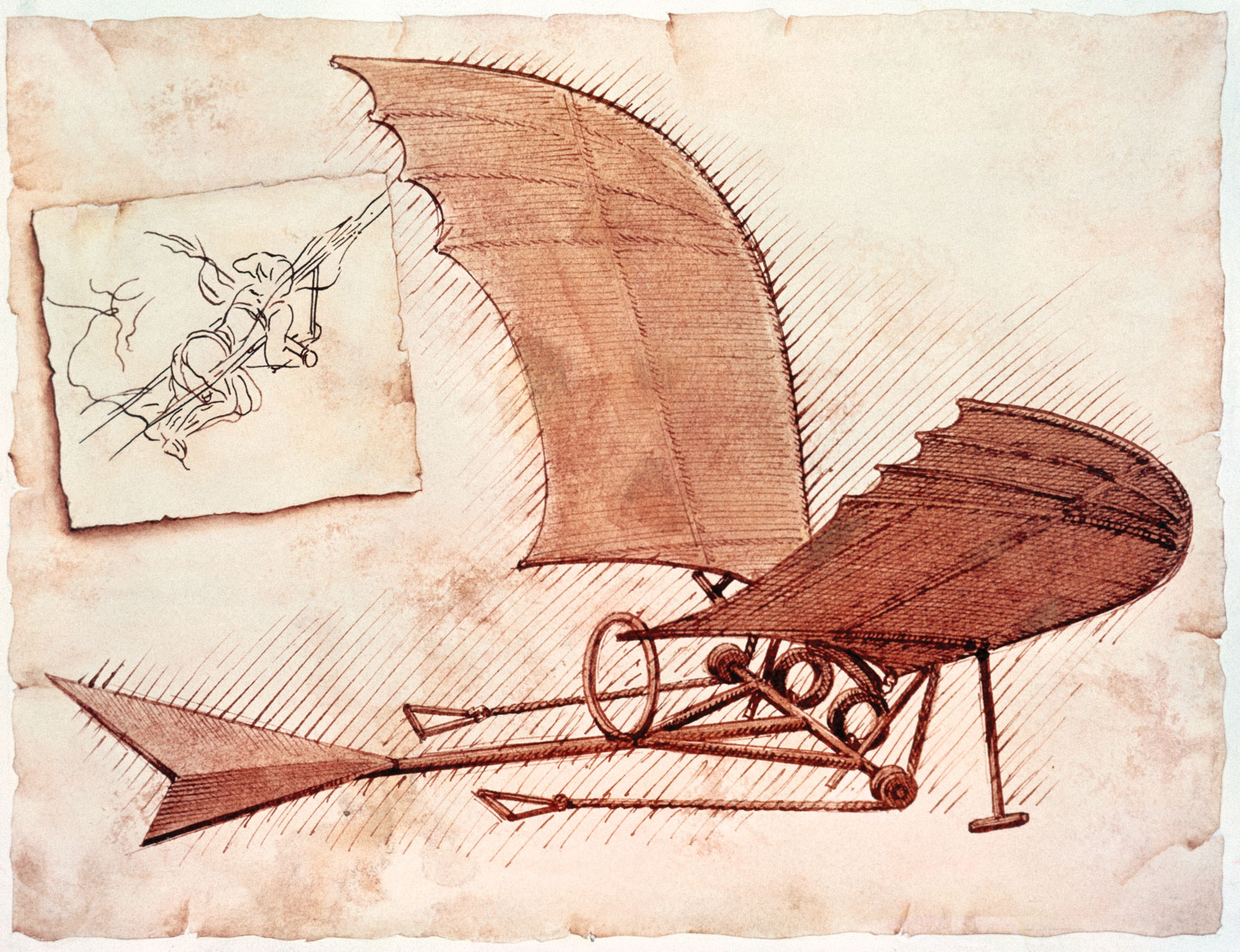 There are several solutions to the question, "What did Leonardo da Vinci invent?" Leonardo created a number of items. The machine gun is the first on our list. To improve the firepower of a typical cannon, Leonardo da Vinci designed a multi-barreled cannon that could be turned to fire a line of muskets while another was being loaded. Furthermore, the machine's fan-shaped design allowed it to expand its field of fire and target the oncoming force as efficiently as possible. Leonardo's design was eventually commercialized as a machine gun in the nineteenth century.

Despite the fact that da Vinci wrote in his notebooks that he despised war and the thought of making killing machines like these, he needed money to survive, and it was simple to get by. His war machines were never developed because he failed to persuade his affluent owners that such devices would aid them in defeating their foes. 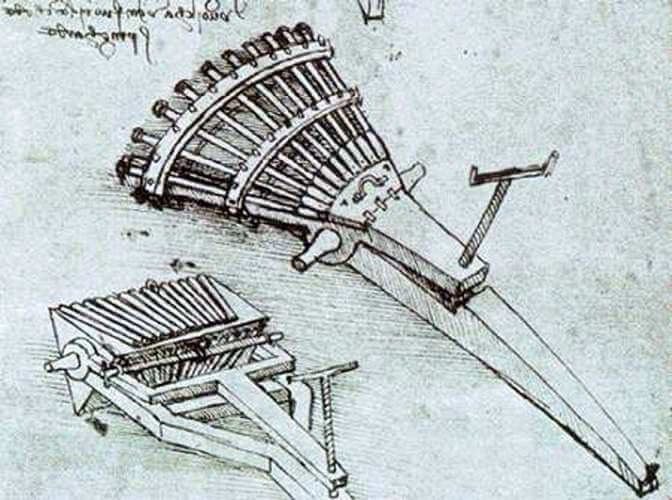 Leonardo invented the scuba gear while vacationing in Venice in the 1500s as part of an extensive strategy to assault the Ottoman ships that were attacking Venice at the time. Leonardo's scuba equipment included a leather diving suit with a bag-like mask that fit over the diver's head. The mask had breathing holes, glass goggles, and an inflated wineskin that allowed the wearer to sink and float. In addition, the diving suit had a bag in which the diver may urinate. Leonardo thought the technology was too risky to properly disclose. "Evil persons would use it for assassinations and to unlawfully wreck ships," he said.

In another version of the concept, divers would have blown wine bladders filled with air. In both embodiments, men would carry a bottle of urine in it, so that they would remain underwater for a longer period of time. 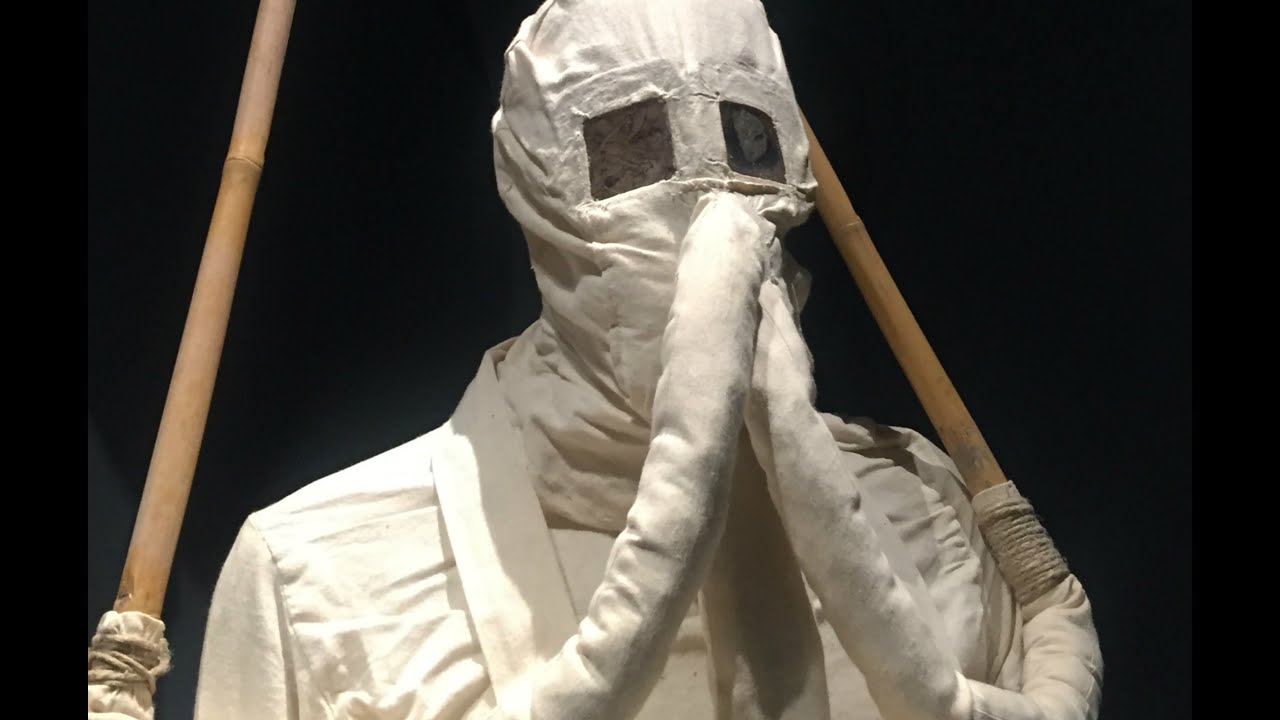 The mechanical knight, often known as Leonardo's robot, was one of his most remarkable inventions. Around 1495, Leonardo created and perhaps built the knight, which was essentially a humanoid robot. It was also described as wearing medieval German-Italian armour. The robot's ability to stand, sit, lift its visor, and autonomously operate its arms was astounding. It also featured a jaw that was anatomically right. The robot system was controlled by wheels and gears connected by a cable system with the assistance of a pulley. After successfully constructing a prototype of this humanoid automaton using Leonardo's designs, Mark Rosheim copyrighted the idea in the year 2002. 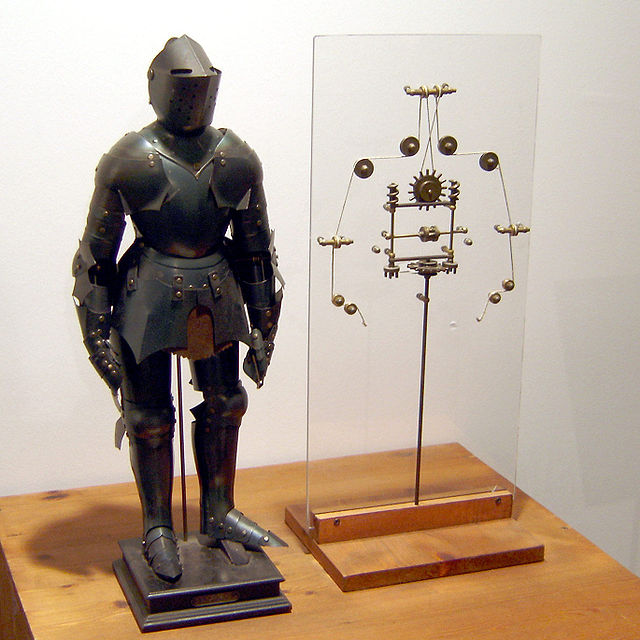 Another of Leonardo da Vinci's inventions is the viola organista, a musical instrument. Leonardo's goal was apparently to build a universal instrument with the sound properties of a harpsichord, viola da gamba, and organ. As a result, he coined the term "viola organista." The organ works by drawing the instrument strings towards a moving wheel wrapped in horsehair with the use of a keyboard and string mechanism. This causes the strings to vibrate, producing a pleasing sound. Despite the fact that Leonardo conceptualized the idea, he never saw it come to fruition. After his death, however, it sparked a lot of attention, and several musicians created their own copies of the instrument. 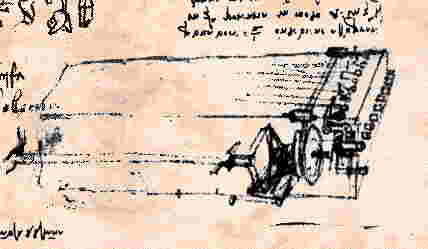 He Was Referred To As "Illegitimate"

He Had Been Persecuted

In actuality, the concept of the artist as a singular genius is more of a cultural cliché with a long history reaching back to 4th century Greece than an objective assertion. This legend grew in popularity during the Renaissance, when artists achieved a higher social rank and their talent was highly prized by the wealthy and powerful nobility. Leonardo's reputation as a genius was later bolstered by the Romantic movement in the 18th and 19th centuries.