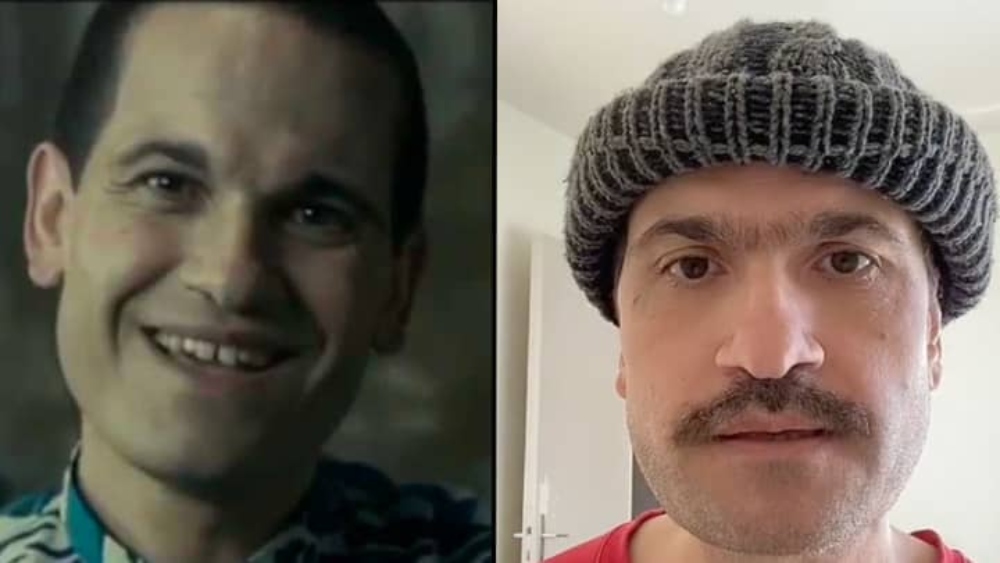 But it may be even more surprising that fraudster Frederic Bourdin is now using the TikTok username @fredericbourdin. Yes, you got it right the man who pretended to be missing child in documentary The Imposter is on TikTok.

The press has called the serial imposter from France who was born in June 1974 "The Chameleon" because he often seems to "morph" into the persona of a missing child or teen.

Over the course of his disorderly string of identity theft offenses, Bourdin claims to have adopted at least 500 phony identities. But Bourdin has recently been brought back into the public eye because the story of a 10-year-old documentary that is now on Netflix has made it popular again.

The Imposter is about a boy named Nicholas Barclay who went missing out of the blue in San Antonio, Texas.

Although nobody was ever discovered, local officials eventually concluded that the small child had been murdered, much to the dismay of the family, and the hunt was called off. In a shocking phone call, the distraught family learned that their kid had been located thousands of miles away in Spain in 1997.

The family exhaled in satisfaction, thinking they would simply be reunited, but their strange odyssey was far from over. The majority of the videos on Bourdin's TikTok account are in French.

These videos include clips of him promoting his book The Chameleon on talk shows, singing along to a song about "keeping the faith," which has the text "Love: 1/Covid: 0," and a rather peculiar video of him and his dog watching TV while not really acknowledging the camera as though it isn't him who is filming.

Bourdin married his French wife Isabella in 2007. They had five children together. Ten years later, in 2017, Bourdin wrote on Facebook that Isabella had left with the kids.

Bourdin spoke about his offenses, including the one that upset the Barclay family:

I am not a criminal. I never wanted to be an adult. I'm just a boy who needs love and attention.

The man who pretended to be missing child in documentary The Imposter is on TikTok. He is Frederic Bourdin. Since Bourdin used fake names in countries like Spain, Germany, Belgium, Switzerland, England, Italy, and Denmark, among others, he was found guilty of passport fraud and perjury in the Nicholas Barclay case and sentenced to six years in prison.