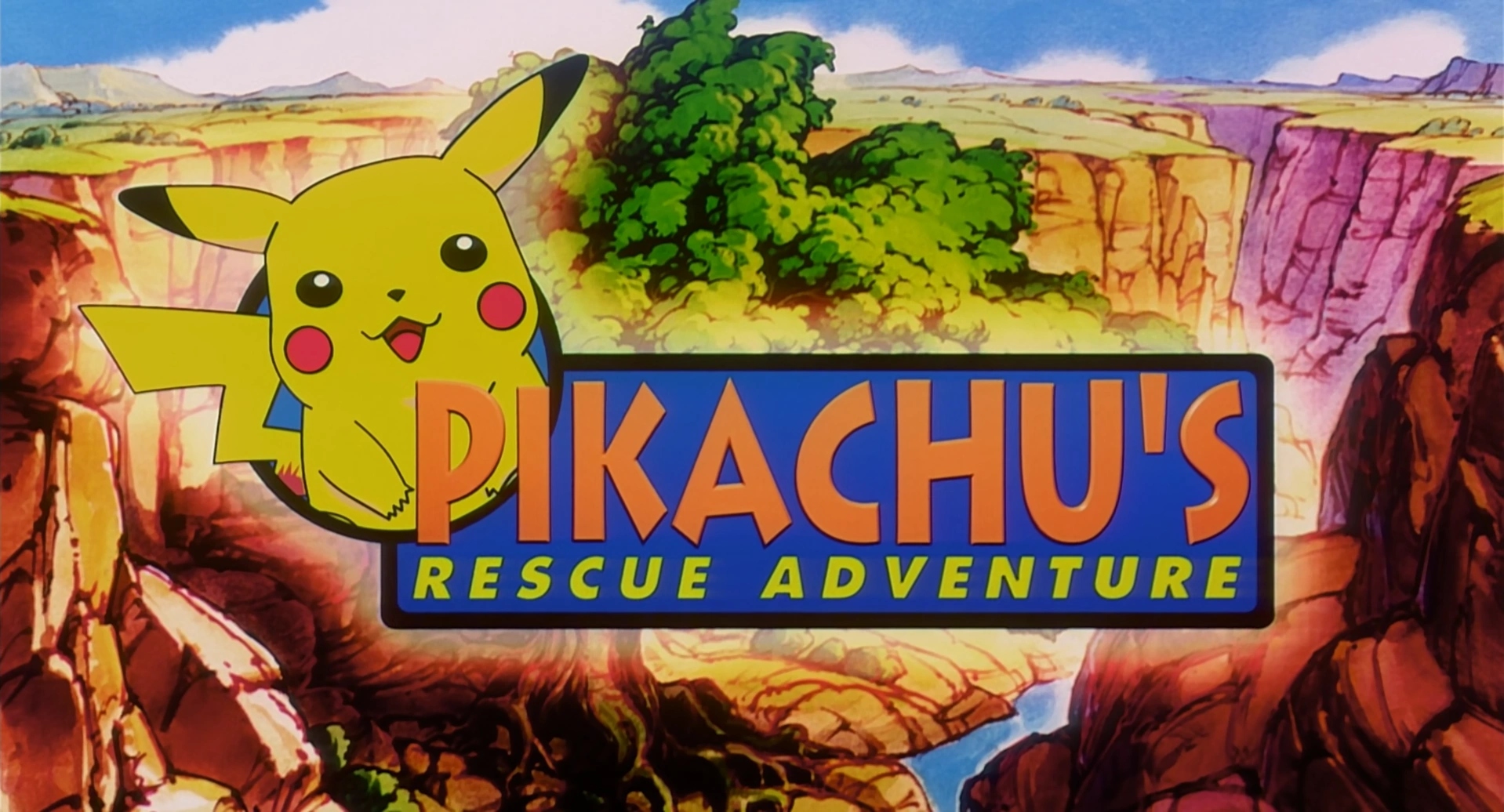 The fourth Pikachu short is titled Pk004: Pikachu's Rescue Adventure 1999. It aired concurrently with The Power of One. Here are all the details.

The synopsis of the movie Pk004: Pikachu's Rescue Adventure 1999 says:

As before, the main protagonists' faces are hidden. Pikachu, Bulbasaur, Squirtle, Marill, Venonat, and Psyduck pursue Togepi as he plunges into a pit of darkness and ends up in a huge tree that used to be Pikachu's former home.

The Pokémon locate Togepi with the aid of Pikachu's pal Elekid, despite the fact that they were mistaken for an Exeggcute egg. In their search for the lost egg, the Pokémon travel deep inside the tree, where they encounter a group of three dancing bellossom.

As a terrible storm hits the area, Pikachu and his friends try to keep the Exeggcute eggs from being blown away by using moves like Thunderbolt and Water Gun.

With its incredible strength, Snorlax saves everyone with the help of the tree Pokémon. When a Dragonair calms the storm and a Chansey shows up to explain they already had the lost egg, the storm dissipates. Reunited are the eggs.

With the aid of a Leaf Stone, Exeggcute transforms into Exeggutor all of a sudden. In order to return to their trainers, Pikachu and his buddies bid Elekid and the others farewell. In the meantime, Meowth tries to find a campsite in the meantime but becomes lost due to Pikachu's blunders and gives up.

What Is The Pikachu's Rescue Adventure Song?

Pikachu's Rescue Adventure song is "Comin' to the Rescue".

What Are Some Pokemon Movies?

What Is The Premiere Date Of Pikachu's Rescue Adventure Movie?

The Pikachu short's events were recounted by the narrator in the original Japanese version of Pk004: Pikachu's Rescue Adventure 1999. In the English dub, the narration is cut.