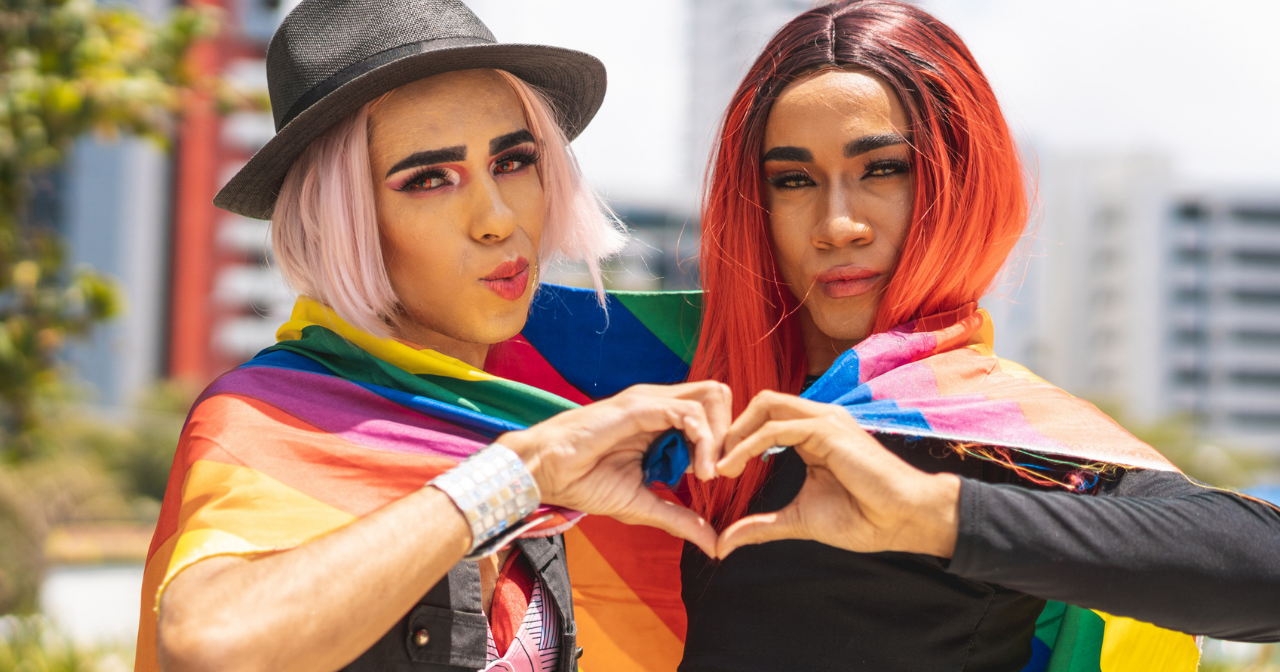 Our website is all about reclaiming insults that have been used to shame, manipulate, demonize, and harm women and femmes, LGBTQIA+ people of color, PoC, and other marginalized groups and communities all over the world.

We believe in stripping disparaging labels of their potency and reclaiming these phrases for ourselves. We're all whores who want reclaiming queer.

As communities and individuals have reclaimed hate speech to reclaim the power of these words, reclamation has proven to be a potent strategy.

A significant portion of the LGBTQ+ community has recently reclaimed the term "queer," releasing it from centuries of negative connotation.

The term "queer" is still used to describe something unique or unusual, even obscene. It is thought to have come from the German word "quer," which meaning "crosswise or slanting," or "not straight."

Even though heterosexuality was not yet firmly established as a sexual identity, it was used to characterize effeminate or non-straight men in the 1800s because it was considered the norm.

History Of The Word 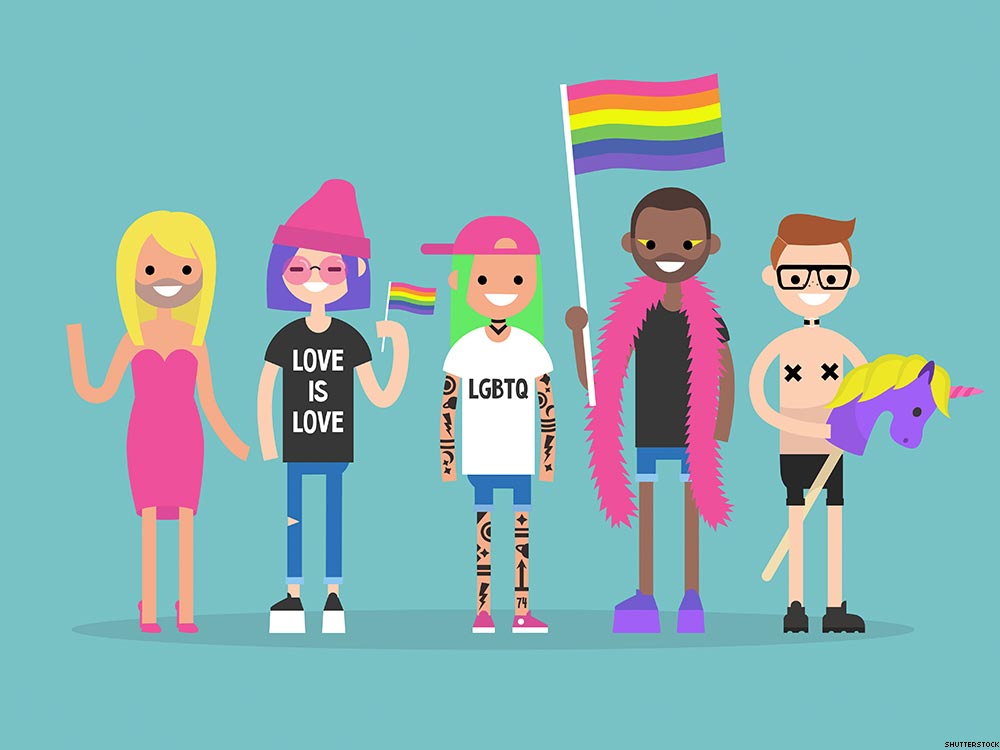 The successful reappropriation of a once-derogatory term is exemplified by the term "queer."

The word first appeared in the English language in the 16th century, and it initially meant "not quite right," "eccentric," "peculiar," "odd," "abnormal,".

By the late 1800s, the term had come to connote sexual perversion. Males who engaged in sex activities or sexual relationships with other men were referred to as feminine men at the time.

By the twentieth century, the term "queer" had become a derogatory and demeaning term for LGBTQIA+ people.

In the 1980s, LGBTQIA+ persons began to reclaim the term from its pejorative connotation and use it as a neutral or even proud self-identifier.

Today, the term "queer" refers to sexual and gender minorities who are neither heterosexual nor cisgender (meaning a person whose sense of personal identity and gender does not correspond with their sex assigned at birth). 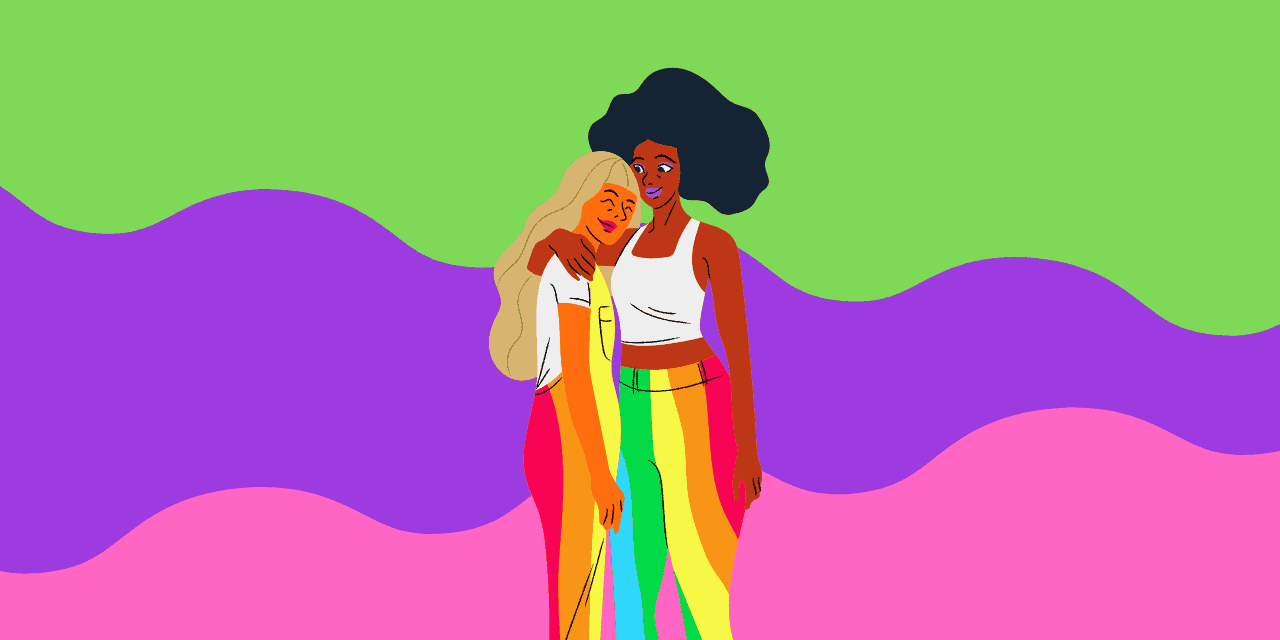 In an attempt to promote mainstream cinema and raise awareness of the experiences of the LGBTQ+ community, queer cinema has progressed dramatically over the last 50 years.

Performances in big films show the breakthrough of 'gay cinema,' as coined by B. Ruby Rich in Sight & Sound magazine, not only via white communities, but also through communities of color, as the movement has made sharing overtly homosexual encounters much more acceptable.

The phrase was coined to describe lesbian, gay, bisexual, and transgender identities as well as to define sexuality as fluid and subversive of traditional understandings and standards.

The majority of these films reflect themes of rejection of heteronormativity and exclusion from society, as well as normalizing this new empowered era.

Because of the unrequited nature of homo-eroticism, films like Leontine Sagan's Madchen in Uniform, a 1931 German film, depicted an early representation of lesbian cinema, which was prohibited when the Nazis came to power.

The film is about a young schoolgirl's ardent love for her teacher, and it was highly banned after the war.

This was a turning point in film, where it was possible to romanticize and present this emotion in a light that was equal to heteronormative partnerships while simultaneously portraying the hardships of the quest for acceptance in a judgemental and unforgiving world. 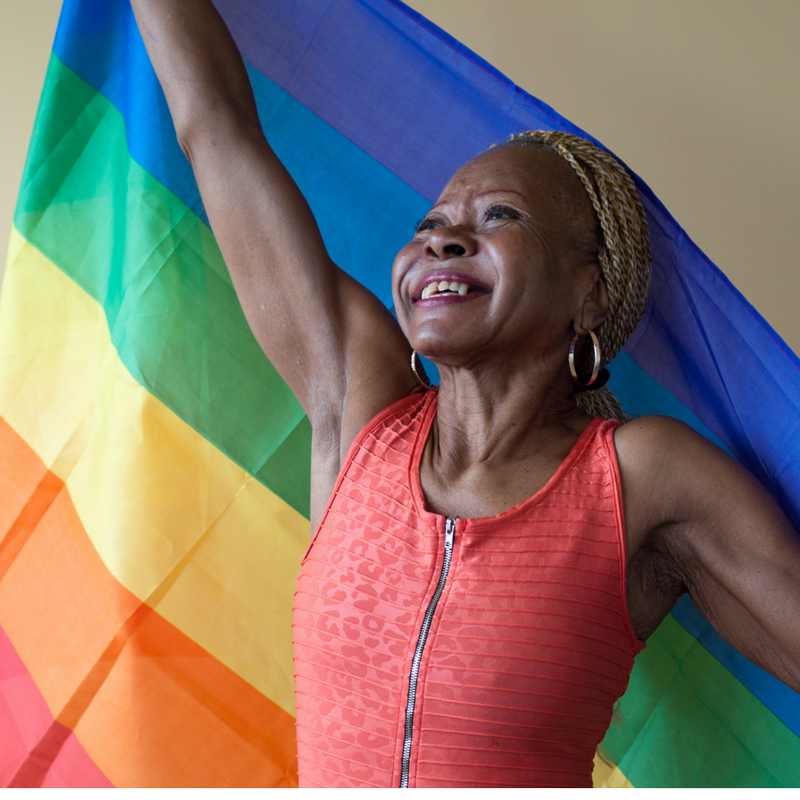 In response to a perceived movement in the LGBT community toward liberal conservatism and assimilation with heteronormativity, queer people, notably QPoC (Queer People of Color), have adopted the term (such as marriage, military inclusion and adoption).

Queers are a proud term used by people all over the world who reject standard gender identities and seek a more inclusive alternative to LGBT designations.

Many old anti-gay slurs have lost their potency with the passage of time (eg: fairy, fruit, pansy, queen, twink, etc.).

Some words and terms, like all reclaimed slurs, nevertheless sting. The term "queer" has a long and complicated history.

We still use it today since it is inclusive of all LGBTQIA+ people. It includes all sexualities and gender expressions.

The term "queer" also connotes fluidity, and it gives a safe space for people who are still unsure of who they are. 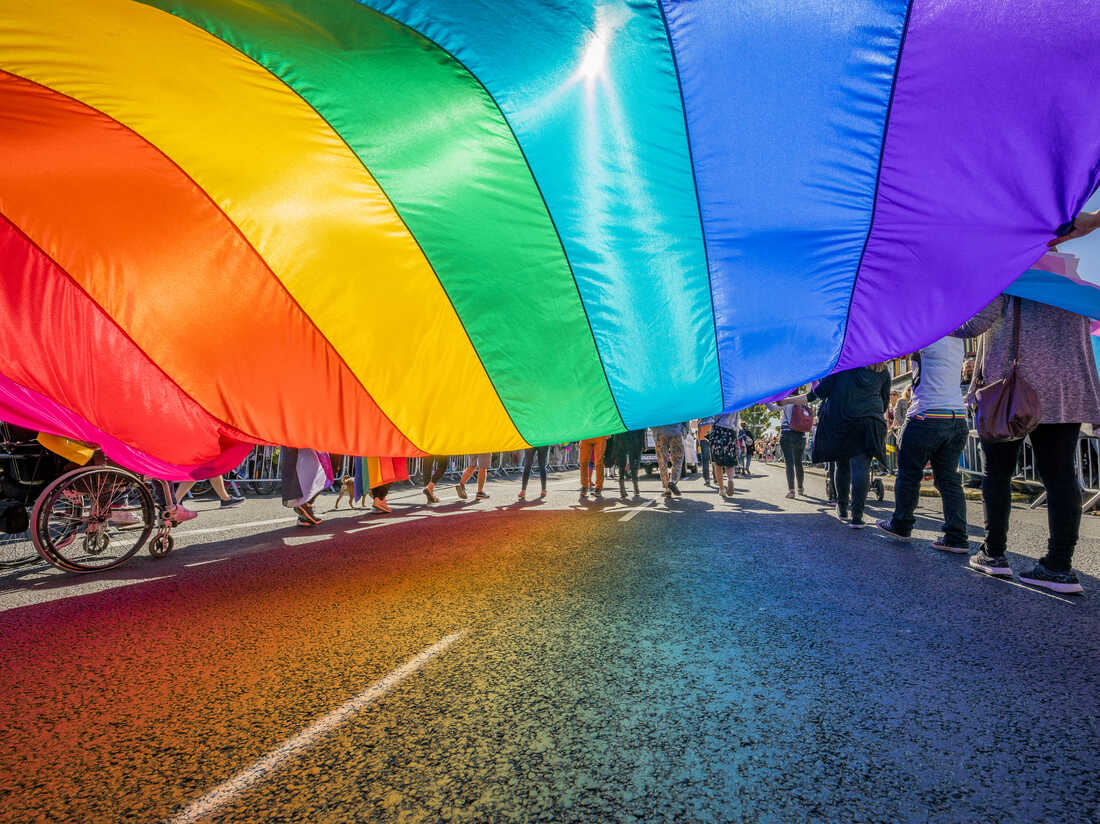 The Rainbow Flag Carried By Many People

Within the LGBTQIA+ community, there are still hostilities, misconceptions, and splits between subgroups.

Regardless, we keep in mind that we are part of a broader community. And it's the name "queer" that binds us together.

There's a lot of strength in reclaiming a term that used to hurt you and appropriating it for yourself.

Slurs must be reclaimed as a form of resistance. Our LGBTQIA+ forefathers and mothers accomplished a huge victory in the radical reclamation of the word "queer." Work, we believe, should be praised.

Reclaiming LGBT+ Slurs (Are some words off limits???)

What is queer resilience?

Queer resilience refers to the talents and abilities that are learned and developed as a result of adverse experiences or stressors caused by homophobia, biphobia, and transphobia-based prejudice, discrimination, and violence.

An approach to literary and cultural study that rejects traditional categories of gender and sexuality.

Who was the first person to be queer?

Khnumhotep and Niankhkhnum are said to be the first known same-sex relationship in history, dating from the 24th century BCE.

What makes a film queer?

All of the films have openly gay and lesbian protagonists and subjects, as well as graphic and unapologetic depictions of or references to gay sex, as well as a confrontational and often negative attitude toward heterosexual culture. 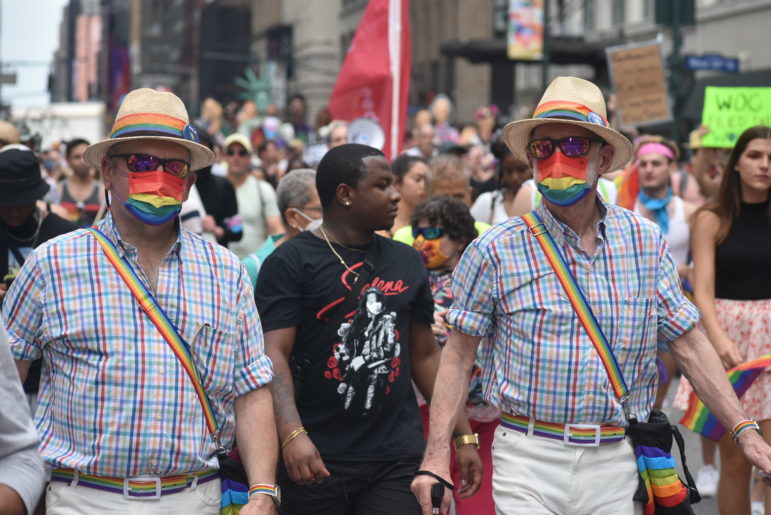 Scenes From The Queer Liberation March

Despite the increasing use of the term "queer" in academic and social contexts, it is nevertheless a source of contention among LGBTQ2S+ people.

Some despise the name because of its unique connotations, while others embrace it for the same reason.

Another popular argument is that the term "queer" is still regarded a derogatory term for LGBTQ2S+ individuals and thus should not be used.

Nobody is compelled to use the term "queer" to describe themselves if they don't want to, just as they are not obligated to use any recovered word.

However, arguing that the term "queer" should be avoided entirely because of its history of pejorative connotation would also preclude the use of other words reclaimed by oppressed people.