The Public's Most Remarkable And Favorite Simpson's Quote 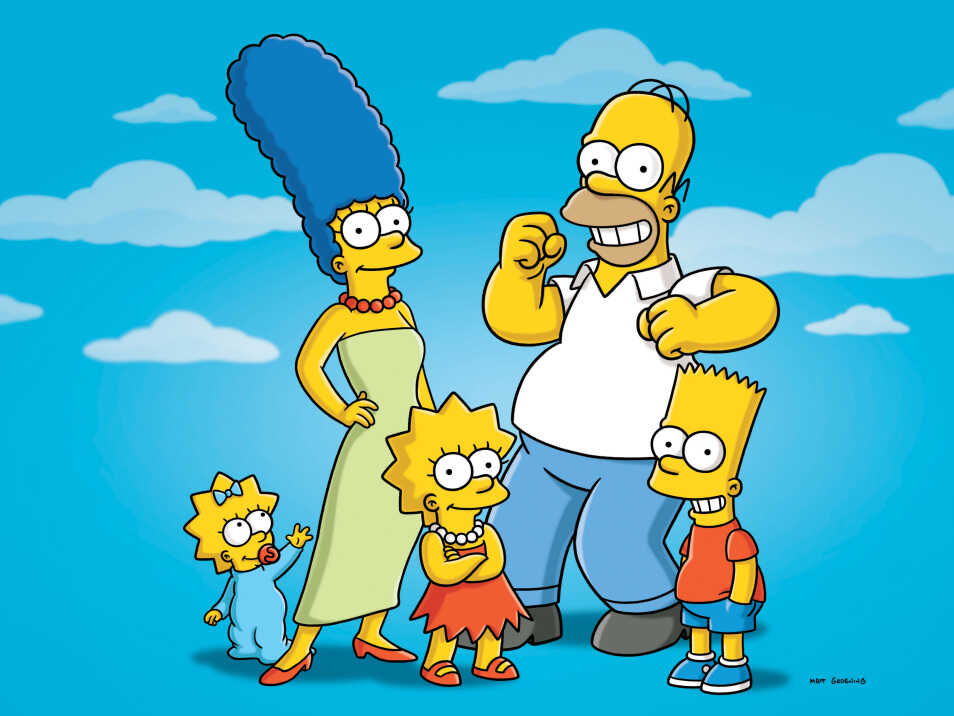 Favorite Simpson's quote - Because of its basic family values and irreverent comedy, The Simpsons has won over a generation of viewers over the course of 30 seasons. Reddit asks its users: What's your favorite Simpsons quote? Let's take a look at their most remarkable lines.

As the longest-running scripted series in American history, The Simpsons is guaranteed to contain a few amusing quips that stand out from the crowd! Over the course of more than 30 seasons, there is a lot of great stuff for fans to look through and enjoy, making it easy for them to select their favorite quotations and memories.

"If you don't like your job, you don't go on strike; you go in every day and do it really half-assed. That's the American way!" - Hydra_Master

"Homer: Weaseling out of things is important to learn. It's what separates us from the animals... except the weasel." - ABAFBAASD

Montgomery Burns: "If you can take advantage of a situation in some way, it's your duty as an American to do it. Why should the race always be to the swift, or the Jumble to the quick-witted? Should they be allowed to win merely because of the gifts God gave them? Well I say, "Cheating is the gift man gives himself." - Drone30389

Similar to this, in one of the Halloween episodes everyone turns into a zombie. Homer leads his family to the car in the driveway, and Zombie Flanders approaches them. Homer shoots him with a shotgun and the kids yell “Dad, you shot zombie Flanders!” Homer responds, “He was a zombie?” - MilfAndCereal

"I hate every ape i see from chimpan-A to chimpanzee." - thor-axetheimpailer

Bart: "Hey, can I hold your bb gun?" Nelson: "Sure, it never hurts to have another set of prints on a gun." - himtnboy

"Homer: It takes two people to lie. One to lie and one to listen." - my4coins

"Homer: You tried your best and you failed miserably. The lesson is, never try." - MacaronMelodic

"Alcohol, the cause of and solution to all of life's problems." - tigerpayphone

"Max Power: Kids: there are three ways to do things; the right way, the wrong way, and the Max Power way!

"You can't keep blaming yourself. Just blame yourself once, and move on." - SuvenPan

"Everything you need to know to succeed is on that piece of paper!" Lisa turns over the paper and it reads; "you are Lisa Simpson". I always found that so beautiful and inspiring, saying all she needed to know was that she was a unique, brilliant individual with a bright future." - Rudythereindeer

The most wholesome episode I can recall is where Homer covers the sign "Don't Forget, You're Here Forever" with pictures of Maggie, changing the sign to "Do It For Her". - industriald85

The Voices Behind 'The Sympson' Tv Series 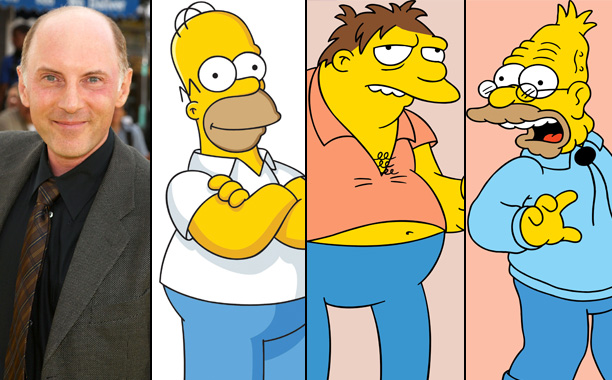 Dan Castellaneta and beside him were Homer Simpson, Barney Gumble, and Grampa Simpson

Did The Simpsons End?

During the most recent season, the show hit the milestone of 700 episodes, which will be broadcast till 2023 on the network. The legendary series' creator, Jean-Claude Van Damme, stated in an interview with Radio Times that he hopes to reach the 1,000-episode mark.

Why Are The Simpsons Yellow?

Groening went on to explain how he wished for his cartoon to be visually appealing and eye-catching. His goal was for The Simpsons' bright yellow color to catch the attention of viewers while they were flipping through channels and entice them to come back to watch the show. The Simpsons family in yellow was born as a result of this event.

Is The Simpsons In Decline?

Indeed, from the show's 12th season, which aired in 2000 and 2001, viewership has declined linearly, from an average of 14.7 million viewers each episode in Season 12 to approximately 3.11 million viewers in Season 30. Both critics and lifelong fans have expressed dissatisfaction with what they believe to be a downturn in the quality of the show's writing throughout that time period.

When Did The Simpsons Get Worse?

The end of the golden era is not the same as when the show stopped being fun to watch. Everybody can agree that by season 10 or 11, The Simpsons had started to deteriorate, lose their artistry, and become less effective.

What Is The Scariest Episode Of The Simpsons?

Why Do Cartoon Characters Have Big Eyes?

The primary reason that cartoons feature large eyes, such as in the popular television series "The Sympson," is to make it easier to portray emotions. This allowed animators to concentrate their efforts on the eyes when it came to conveying emotions, and they didn't have to animate the character's attitude or pose as much as they would have otherwise.

Where Is The Simpsons Movie Banned?

This shows how much people don't know about the world. The Simpsons Movie may be a good movie for people of all ages, but it was banned in Myanmar. As you all know, the characters from this favorite Simpsons quote have yellow skin. A rebel group, known as the National League of Democracy, was taking over the country at that time. Most of the flag is red and yellow. It was banned because most of the characters in The Simpsons have yellow skin, so it didn't want to show a bias or make people angry.

But the fact that The Simpsons Movie is prohibited in Myanmar illustrates how much happens around the globe that people are unaware of. While some governments may outlaw films for harmful propaganda or unpleasant material, others may outlaw films for purely aesthetic grounds. The Simpsons Movie is an excellent example of how simple design choices can completely transform a film's content.

The Simpsons is widely considered to be one of television's funniest shows. There was still a long stretch of seasons where the show was providing the big laughs, despite the common opinion that the sitcom was past its prime. Despite being largely a comedic show, it has done a remarkable job at promoting and teaching a number of valuable truths about life. How about you? What's your favorite Simpson's quote?