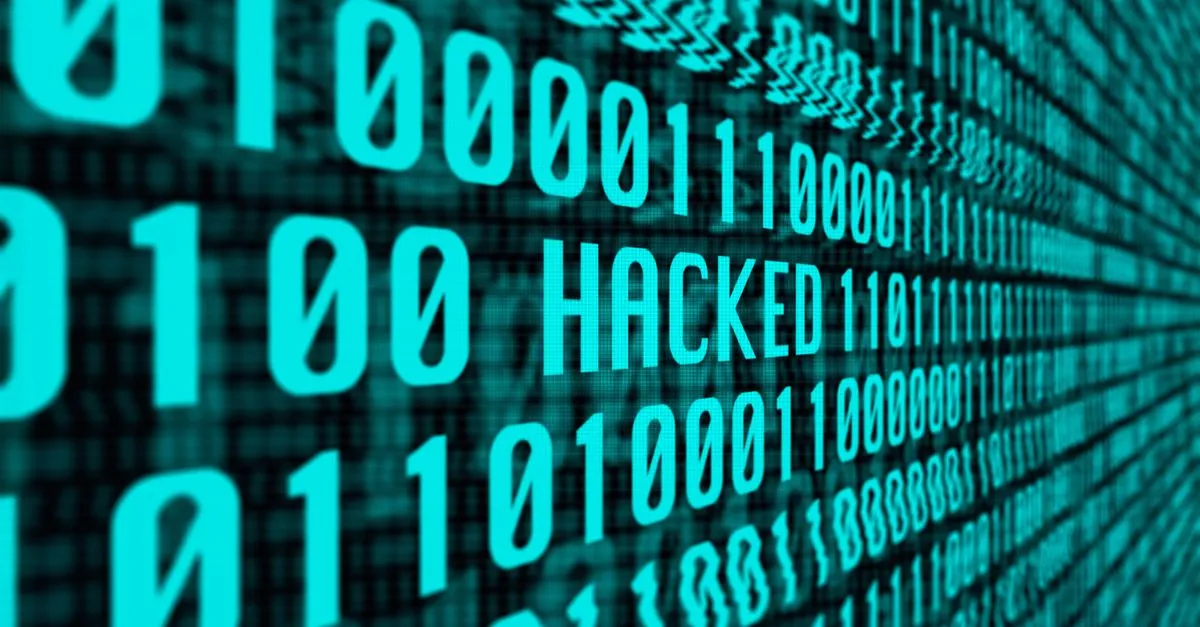 The Financial Times says that Ukrainian hackers created fake women profiles to trick Russian soldiers into sending them pictures, which they then found and sent to the Ukrainian military.

Nikita Knysh, a 30-year-old IT expert from Kharkiv, told the Financial Times that he intended to utilize his hacking abilities to support his country when Russia's invasion started in February of this year. He enlisted additional hackers and started an organization known as Hackyourmom, which currently has 30 hackers from all over the nation, he told the Financial Times.

He claimed that some Ukrainian hackers created fake women profiles to trick Russian soldiers in Melitopol last month by setting up phony identities and posing as attractive ladies on several social media networks, including Telegram. According to Knysh, the hackers were able to get to know Russian soldiers and eventually get them to give pictures of themselves fighting. 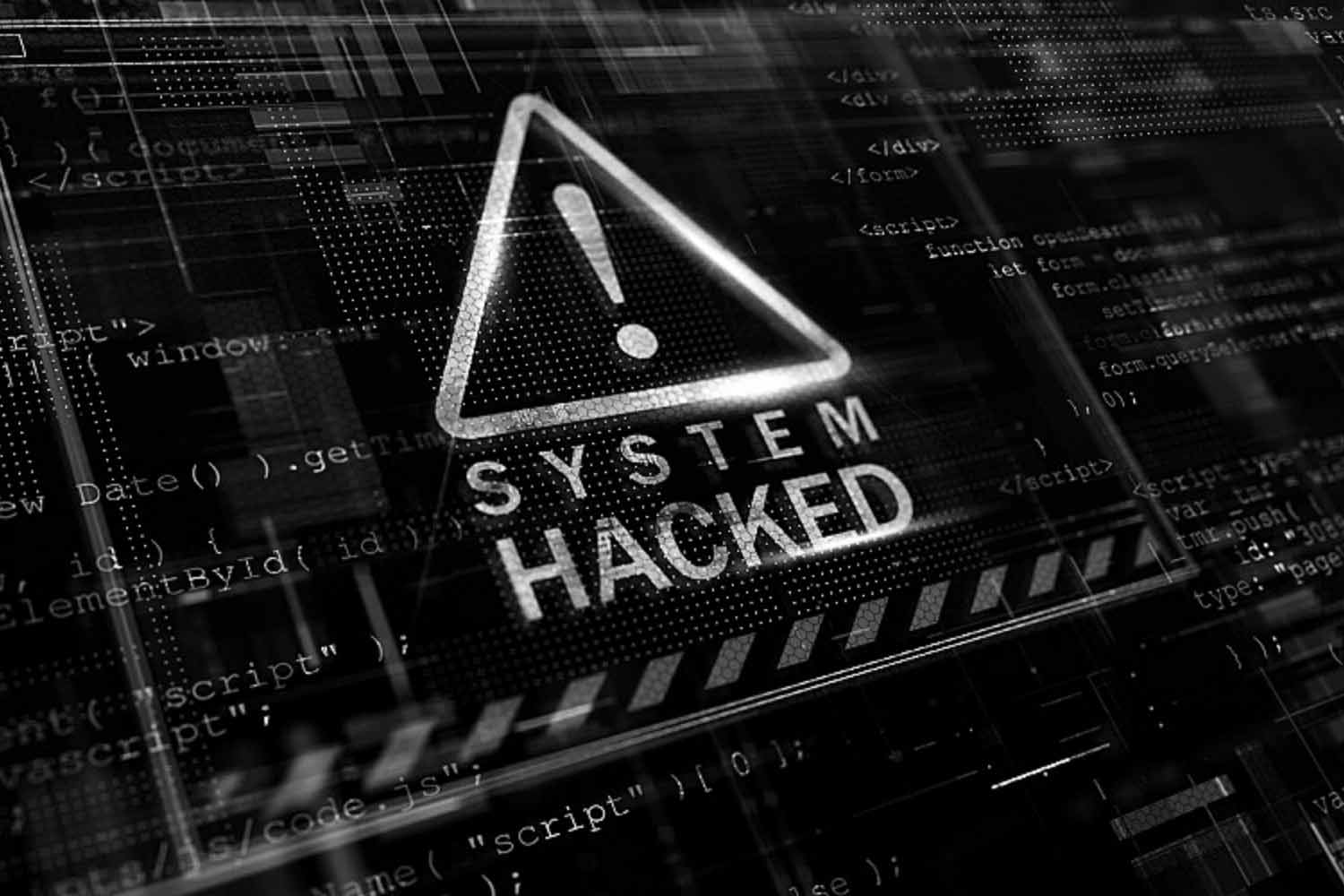 Knysh told the FT, "The Russians, they always want to fuck," Knysh told the FT. "They send [a] lot of shit to 'girls,' to prove that they are warriors." The FT said that once the soldiers supplied pictures, the hackers were able to determine that the images were from a remote Russian military camp close to the captured city of Melitopol in southern Ukraine.

They gave the information to the Ukrainian military, and a few days later, the base was assaulted, Knysh claimed to the Financial Times.

Then, I realized, I want more of this - I want to find more bases, again and again.

The Armed Forces of Ukraine did not immediately react to Insider's request for comment, and the hacker's allegations of involvement could not be independently verified. According to The FT, Ukrainian officials refused to talk about the involvement of hackers in the assault on that military site.

Due to Russia's invasion of Ukraine, there has been an unprecedented cyber conflict, with attacks launched by hackers on both sides. Before the invasion, the minister of digital affairs in Ukraine asked people with "digital skills" to join the "IT army" of the country.

Major Russian television channels were infiltrated in May to broadcast anti-war messages during the country's military celebrations of Victory Day. Knysh told the Financial Times that his team had carried out more attacks, such as leaking the databases of Russian military contractors and tricking Russian TV stations into showing news reports about civilian deaths in Ukraine.

Ukrainian hackers created fake women profiles to trick Russian soldiers and Knysh was in charge of this mission. "For me, this felt like combat," Knysh told the FT. "With no money, with no brilliant software, and even no brilliant hacks - you can use fraudsters, the dark web against your enemy."