What Satanists Do On Halloween Aka Satan's Day? 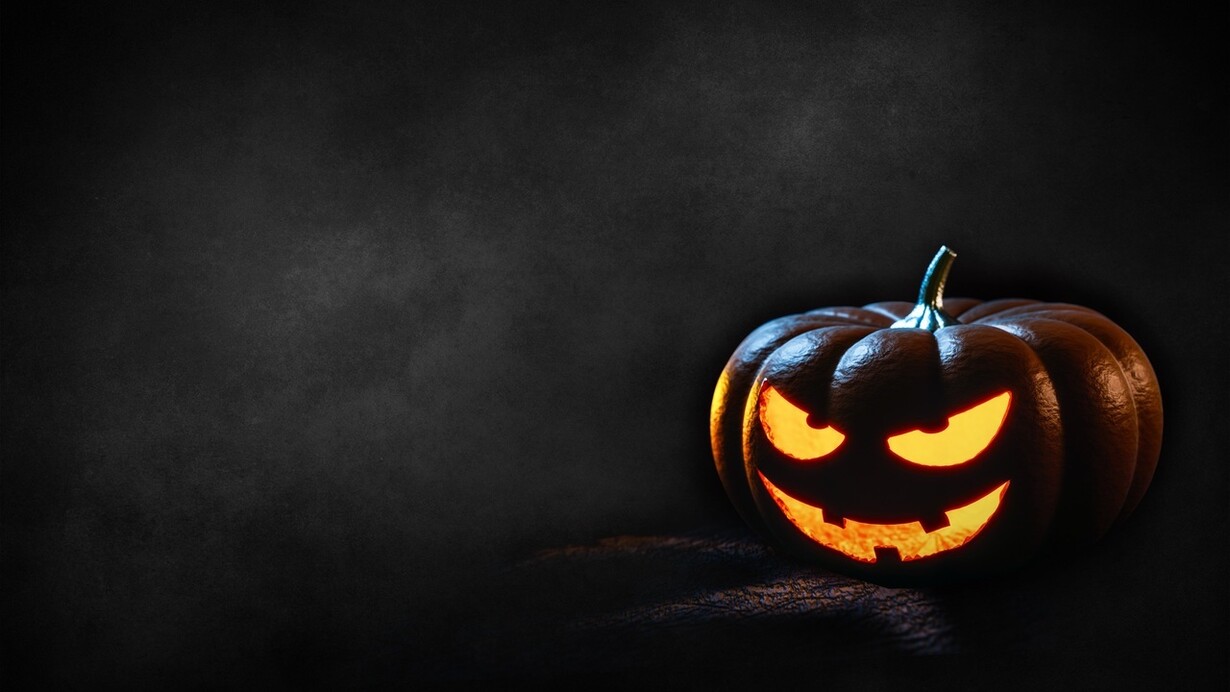 Satanism is growing in popularity these days due to its weird occult activities and practices. Halloween is considered demonic due to its relation to death and Satan. So, you might be interested in knowing what satanists do on Halloween.

Most people enjoy dressing up, making elaborate costumes and decorations, going to haunted houses, taking their children trick-or-treating, and, of course, eating candy on Halloween.

With more people celebrating and taking part in it than Christmas, it has grown to be a highly commercialized event. But for some people, their Halloween fears go beyond fake ghosts and involve real spiritual battles for the souls of innocent people.

Many conservative Christians are among those who think there is a nefarious and dark aspect to the celebrations on October 31. Where did this notion originate?

Phobia of Witches; The alleged beginnings of Halloween are one component of the solution. Many attribute it to the ancient Celtic pagan holiday known as Samhain (pronounced "sah-win"). 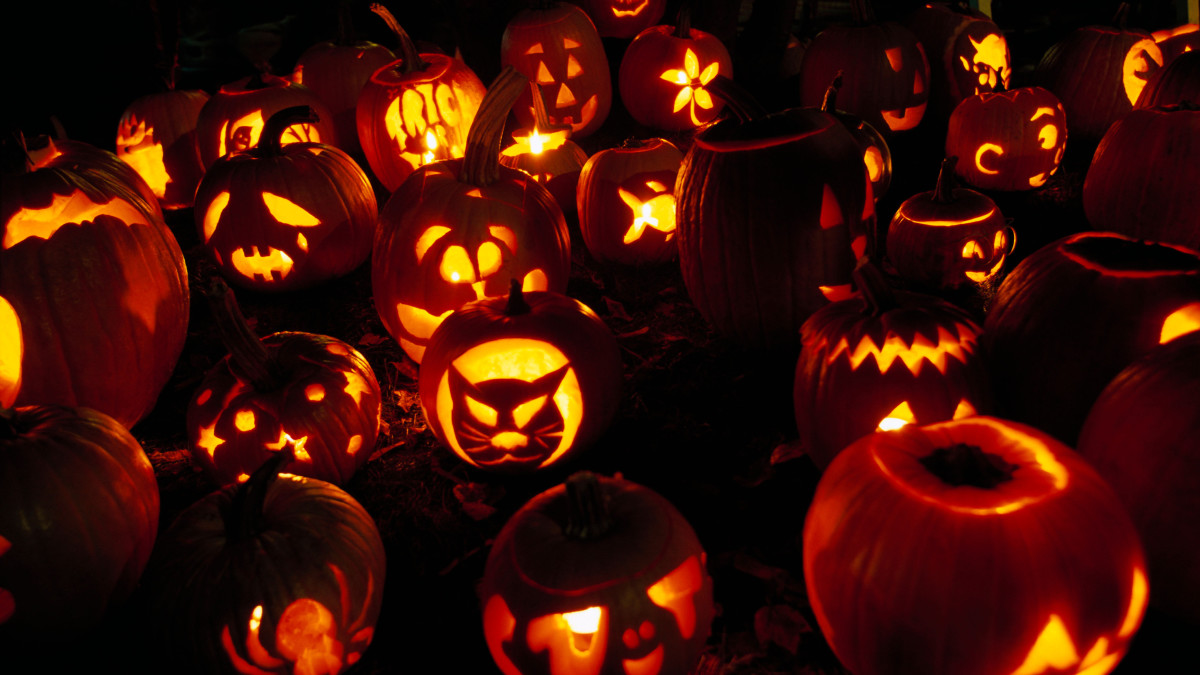 Samhain, the night before All Saints Day on Halloween, was a yearly gathering of the community to gather supplies for the coming winter. Samhain has numerous facets, but its main emphasis is on the passage of time and getting ready for nature's slumber (and ultimate rebirth) as summer gives way to winter.

The Roman Catholic Church regarded these pre-Christian customs as occult because of their emphasis on the cycles of nature and the presence of several deities.

Many people think that All Saints Day and Samhain may have influenced each other because they are so close to each other on the calendar. This may have led to the creation of Halloween.

Witchcraft, along with other occult practices like dowsing, astrology, and Ouija boards, is regarded as an abomination in the sight of God, and hence everything connected to it is to be avoided as wicked.

You might still wonder: What's the big deal? What, specifically, is the connection between Halloween, when youngsters dress up as ghosts, Spider-Man, or Shrek, and the Devil?

In the book "Halloween and Satanism," Christian evangelists Phil Phillips and Joan Hake Robie outline the reasons why Halloween worries so many fundamentalists:

Halloween is traditionally a time when the obscure portal into the realms of darkness, death and the supernatural is thrown open.

They contend that if a kid sees a scary witch costume or a zombie from a haunted house, their inherent curiosity will soon prompt them to read books and watch TV shows about the things that frightened them, like witches or dead bodies.

Phillips and Robie contend that doing this will expose kids to Satanic rituals and practices.

The issue is more widespread than just Halloween. In addition to being gates to sin, role-playing games like Dungeons & Dragons, the Harry Potter books, and even well-known movies like "E.T. Rap music, violent video games, and cartoons, for example, are all examples of the moral deterioration in society that leads to drug use, suicide, and murder.

A conspiracy-theory-like conviction that everything has hidden meanings and that strong, evil powers are at work trying to brainwash innocent people lies at the heart of all of this. 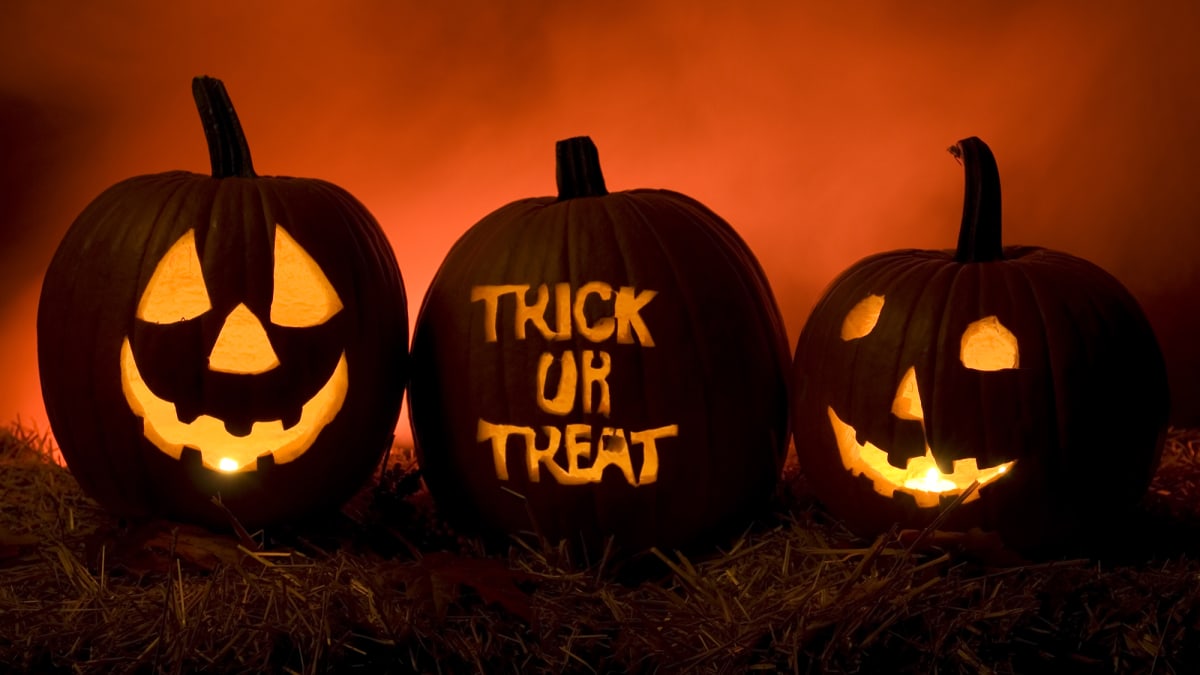 How Do Satanists Celebrate Halloween Festival?

The topic of what Satanists do on Halloween still stands. You won't find much information on how Satanists celebrate Halloween online if you do a quick search.

This is particularly true if you ignore the numerous Christian websites that include inaccurate information and horrific ideas about how Satanists should celebrate Halloween.

So, you need to delve further and find out what some of the more well-known Satanic organizations say about this particular time of year. According to the Church of Satan (Anton LaVey and others), Halloween is one of the most significant occasions for Satanists.

Magistra Blanche Barton described the gloomy holiday in an essay as follows:

Halloween is traditionally a time when the obscure portal into the realms of darkness, death and the supernatural is thrown open.

Halloween should be celebrated by Satanists, who should also enjoy the supernatural advantages it provides. During this holiday, they are shifting toward the night, and this change is favorable.

In comparison to the rest of the year, the separation between the material and spiritual worlds is the thinnest at this time. The timing is right to investigate inner darkness.

They go on to say that Halloween is the peak of the fall season and should be cherished as a chance to explore one's inner self.

By dressing up or using costumes, they can be anybody they want to be for the evening and assume a role that they might not normally play. It's the perfect moment to treat yourself!

This night marks the lifting of the veil, making it an ideal occasion to perform a particular ritual. They respect Satan and embrace what it means to be a Satanist in this type of ritual.

As the veil is lifted and they get closer to the season of Satan and Capricorn in December, they open the gates in this ritual. It is the moment when the world is enveloped in darkness and they become aware of the darkness within them.

The cycle of life and light could not exist without this period of death and darkness. Satanists can have a nice Halloween by performing a ritual.

They invoke Satan, Lucifer, Belial, Lilith, and the elements in this ceremony, which is performed from east to south counterclockwise. On Halloween night, they perform a ritual of thanks and recognition from there.

They even have a whole spell for Satan to call and praise him during Halloween.

What Is The True Origin Of Halloween?

The custom has its roots in the ancient Celtic holiday of Samhain, when people would dress up and build bonfires to fend off ghosts. In the ninth century, Pope Gregory III established November 1 as a day to celebrate all saints. Soon, elements of Samhain's customs were absorbed into All Saints' Day.

What Are The Pagan Origins Of Halloween?

Halloween, which means "hallowed evening," derives from All Hallows' Eve. Halloween's origins can be traced to the paganism of Samhain. The tradition of dressing up as saints and knocking on doors dates back hundreds of years and is the source of Halloween costumes and trick-or-treating.

What Is The Origin Of Halloween Christianity?

Halloween is said to contain Christian traditions and beliefs at its foundation. All Hallows' Eve, the evening before the Christian holy days of All Hallows' Day (All Saints' Day) on November 1 and All Souls' Day on November 2, is where the name "Halloween" in English originates.

What satanists do on Halloween has been the subject of some conspiracy theorists who want to know about the dark world and Lucifer. Somewhere in their mind, they know things are not as simple as they seem to be.